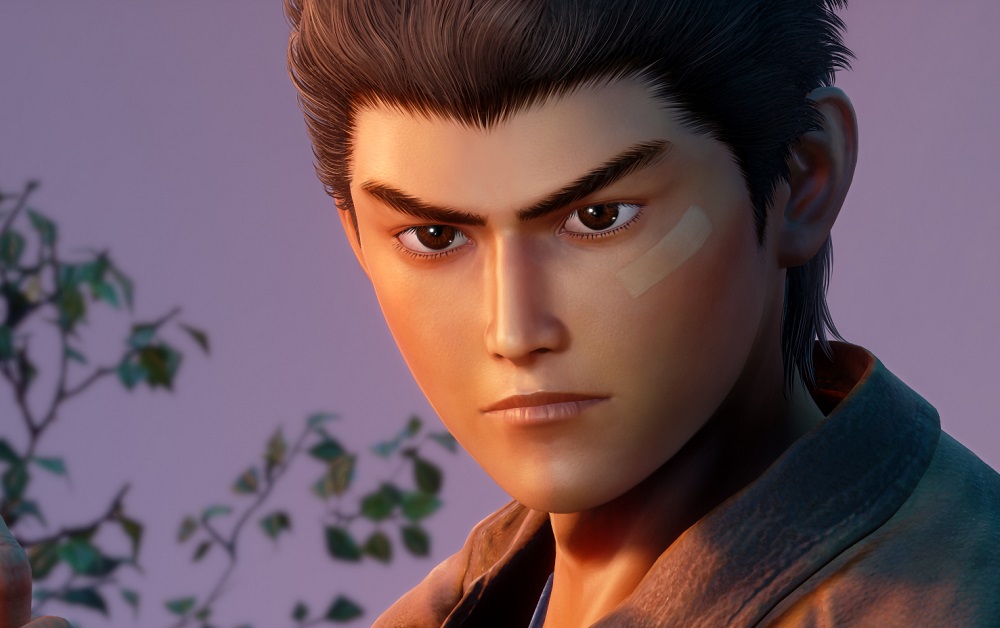 The crowdfunding for Yu Suzuki’s long-awaited Shenmue III has passed the lofty seven million dollar mark, a combination of Kickstarter and Slacker Backer. For reaching this goal, Ys Net has revealed a screenshot of the game’s combat, while detailing the “A.I. Battling” mechanic.

The control system for combat is being designed with all in mind, as Ys Net wants players who are not so well versed in action games to be able to enjoy the story. Ryo will respond to his opposition’s distance and movement by unleashing the “perfect technique” for the given situation. The battle system will be “highly compatible with” and “an extension of” the current battle system. Sounds to me like “Mash attack, people get rekt.”

Shenmue III continues is steady progress of development toward its ultimate release on PS4 and PC. Though we still don’t have a strict date as of yet, we can expect Ryo and his rad leather jacket to continue on the quest for vengeance sometime in 2019.