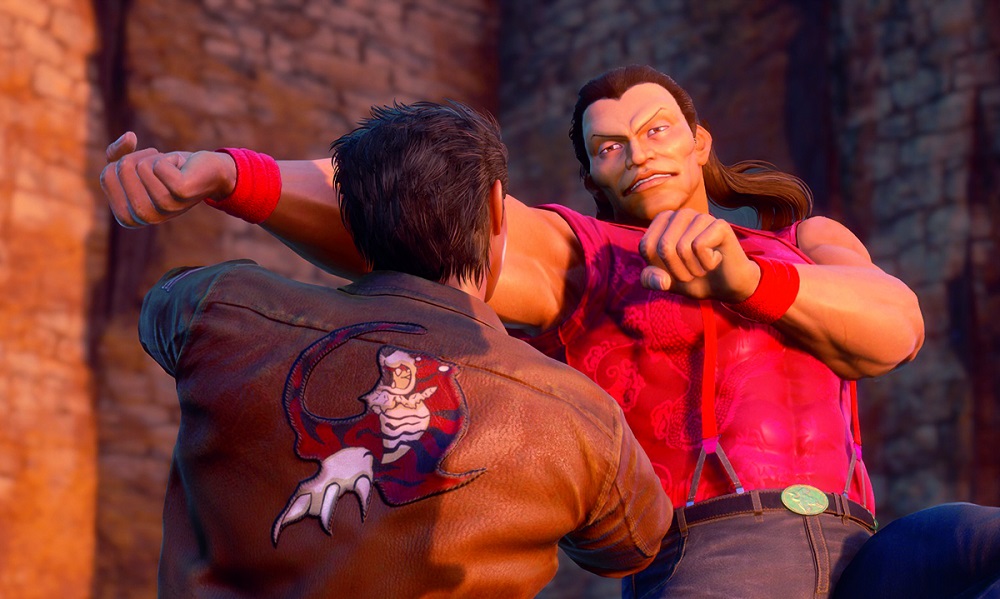 Now live on PS4 and PC

Ys Net has released a new update for both the PS4 and PC editions of Sega’s epic adventure sequel Shenmue III. Update 1.04, live in-game right now, fixes several bugs across the board, and makes minor adjustments to several mini-games.

First up, players can now choose to skip initial conversations, allowing for dialogue to be bypassed by those well-versed in Shenmue III‘s bemusing script. Speaking of dialogue, typos in the game’s subtitles and other text have been corrected. When it comes time to throw down with your assailants, Ryo’s battle scenes have been “adjusted for certain skills.”

The Forklift mini-game has had its wager amounts changed, and for all you fisherfolk, the green catfish in Bailu has had its fishing point adjusted. Several bug fixes include the removal of an issue which caused characters to get stuck in the scenery, camera troubles in the Lucky Hit game, and less collision between the timing of in-game events.

You can check out the full patch notes right here. This update arrives as part of the new “Battle Rally” DLC, which lets players take part in an intense footrace as either our hero Ryo, treasure hunter Wuying Ren, or martial arts instructor Wei Zhen.

Shenmue III is available now on PS4 and PC via Epic Games Store.