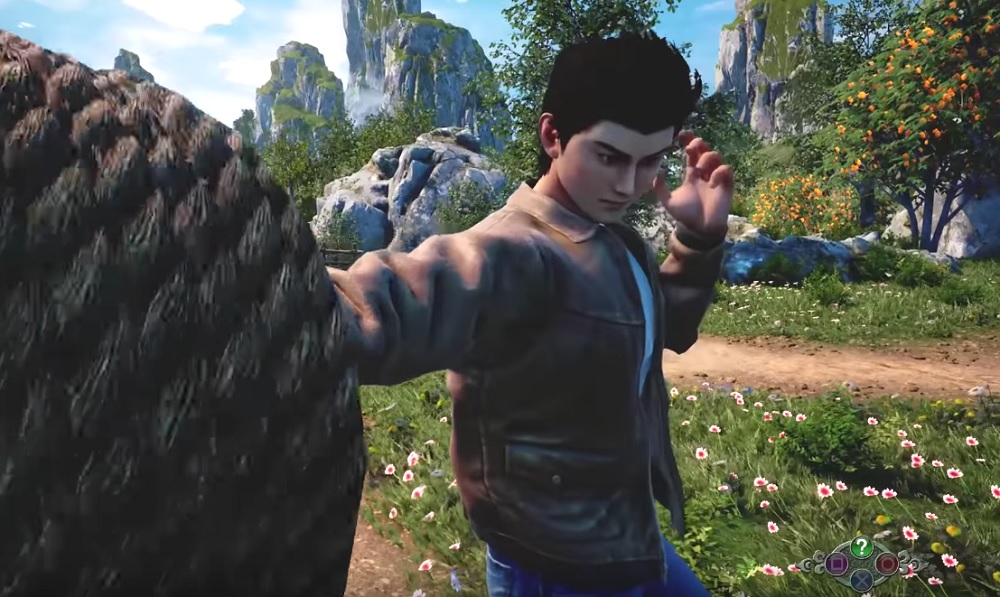 Ys Net has released a new extended trailer for long-awaited action-adventure sequel Shenmue III. The new clip, which was featured at the MAGIC 2019 in France, shows Ryo honing his skills for his upcoming battle with series antagonist Lan Di.

In between talk of speed and focus with an elderly drunken master, we finally get to see our hero throwing down in two brief clips of fisticuffs action… and they look terrible. I can appreciate the game wanting to hold a Dreamcast-style aesthetic, but does its playable action necessarily have to reflect the era? We aren’t quite at release day yet, so maybe things will be tweaked before then. Although given the ropey combat of Shenmue I & II, perhaps that’s wishful thinking.

Shenmue III – which is being developed by Yu Suzuki’s Ys Net and published by Deep Silver – has been in development since 2015, having raised just over seven million dollars in crowdfunding. The final chapter of Ryo’s legendary journey is now mere months away, releasing August 27 on PS4 and PC