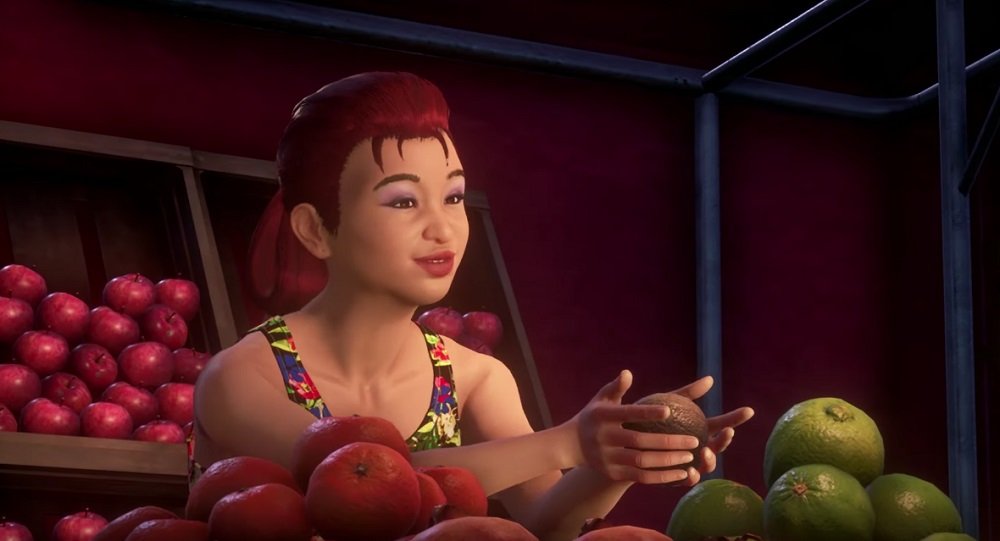 Play some arcades, eat some fruit, crack some heads…

Ys. Net has released a new trailer showing some of the fun ‘n’ games Ryo Hazuki can get up to in long-awaited RPG sequel, Shenmue III, coming to PS4 and PC in November.

The day starts out well enough, with Ryo hanging out in the market and trying some of the local delicacies, then he takes some random boy to the arcade to play on a few vintage amusements. Then things go a bit leftfield, as he wanders along to his local fight club to throw down with a selection of martial arts… I’m still really not feeling the look of this combat, incidentally.

A quick dash across some picnic tables and, after a good day’s feeding and fighting, Ryo returns to Shenhua, to bust out the whole macho “Uhhh… I’ll be fine” gimmick. All in all, it was a busy day for our hero, and we got to see some of the side-attractions on offer in this sequel to the Dreamcast classics. And, never forget: “You can still win even if you don’t have enough kung fu.”