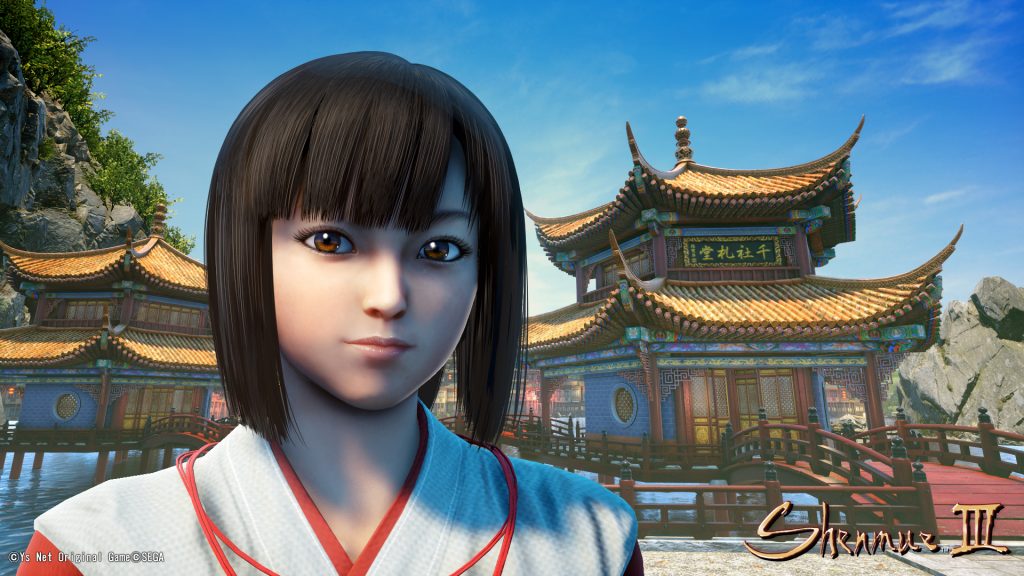 Ys Net and Yu Suzuki are still trucking on their quest to finally give us Shenmue III, and in the meantime, they’ve been feeding us kernels of information since its 2015 Kickstarter.

This latest update includes a quick look at a new character, as well as the announcement that they’ve partnered up with Lakshya Digital, a game art studio. Lakshya is based in Gurgaon, India (with branches in Pune, India and Seattle, US), and will be assisting with the game’s art. I mean, given that so many Kickstarters are canceled or pushed back into oblivion it’s good to see them getting help.