Ys Net has announced that the third DLC drop for epic adventure sequel Shenmue III will launch on March 17, and will see your boy Ryo Hazuki board a lavish cruise ship, offering a spot of off-shore escapism from his dogged and dangerous adventures.

The Big Merry Cruise DLC will be seeing the luxury liner harbour at the docks in Niaowu, allowing Ryo to step aboard and enjoy its upmarket facilities. According to publisher Deep Silver, the ship will feature a variety of entertaining mini-games and some exclusive challenges and missions. Completing some of the on-board tasks will offer rewards such as new character outfits. 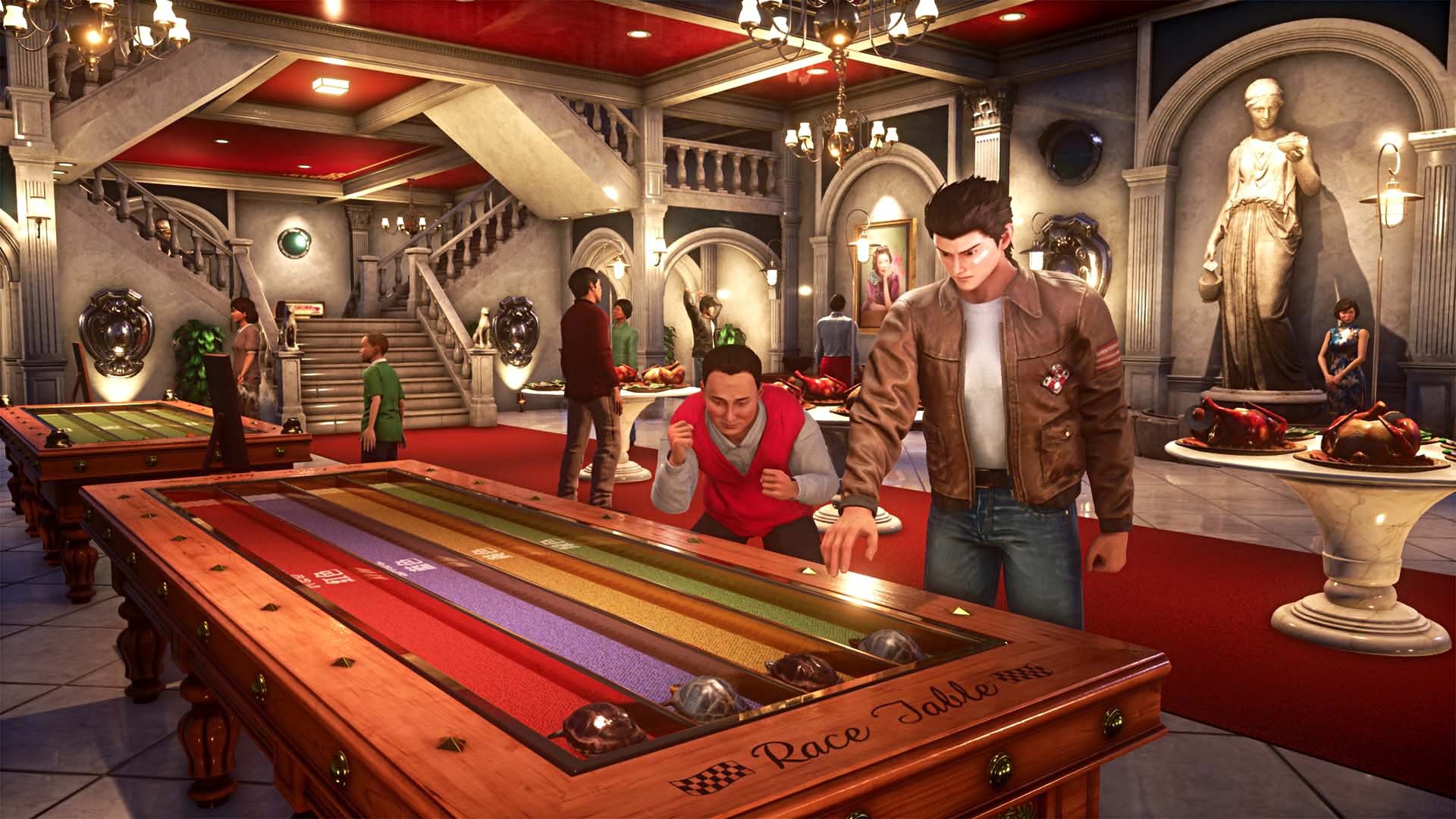