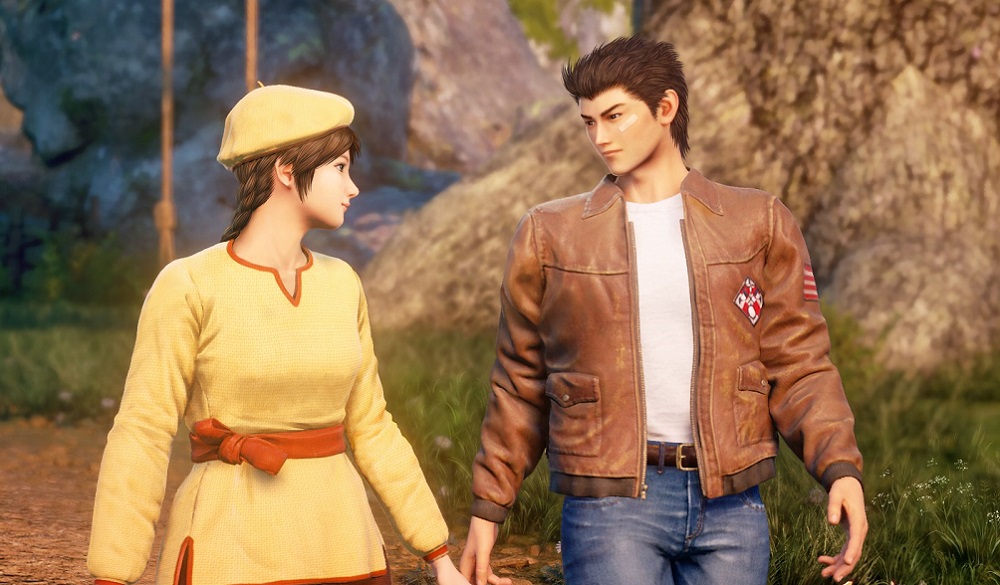 No appearance by David Copperfield expected

It’s been about two-and-a-half years since the original E3 announcement that fans would finally see a third game in cult adventure series, Shenmue. With Shenmue III scheduled to hit later this year, Studio Ys Net is ready to brief fans a little more on what to expect.

Gaming overlord Yu Suzuki will be in attendance at this year’s Monaco Anime Game International Conferences 2018 (MAGIC), which sounds like they came up with the acronym first and the name second. Suzuki will be showing off more screens for the dramatic RPG title, as well as revealing more details on the gameplay itself.

Given that the conference takes place less than a year from the game’s intended launch, here’s expecting that there’s some live gameplay footage available. In the meantime, Sega have released some new screenshots for the long-awaited sequel, which you can check out below.

MAGIC 2018 takes place in Monaco on February 24. Shenmue III is scheduled to release on PS4 and PC later this year.