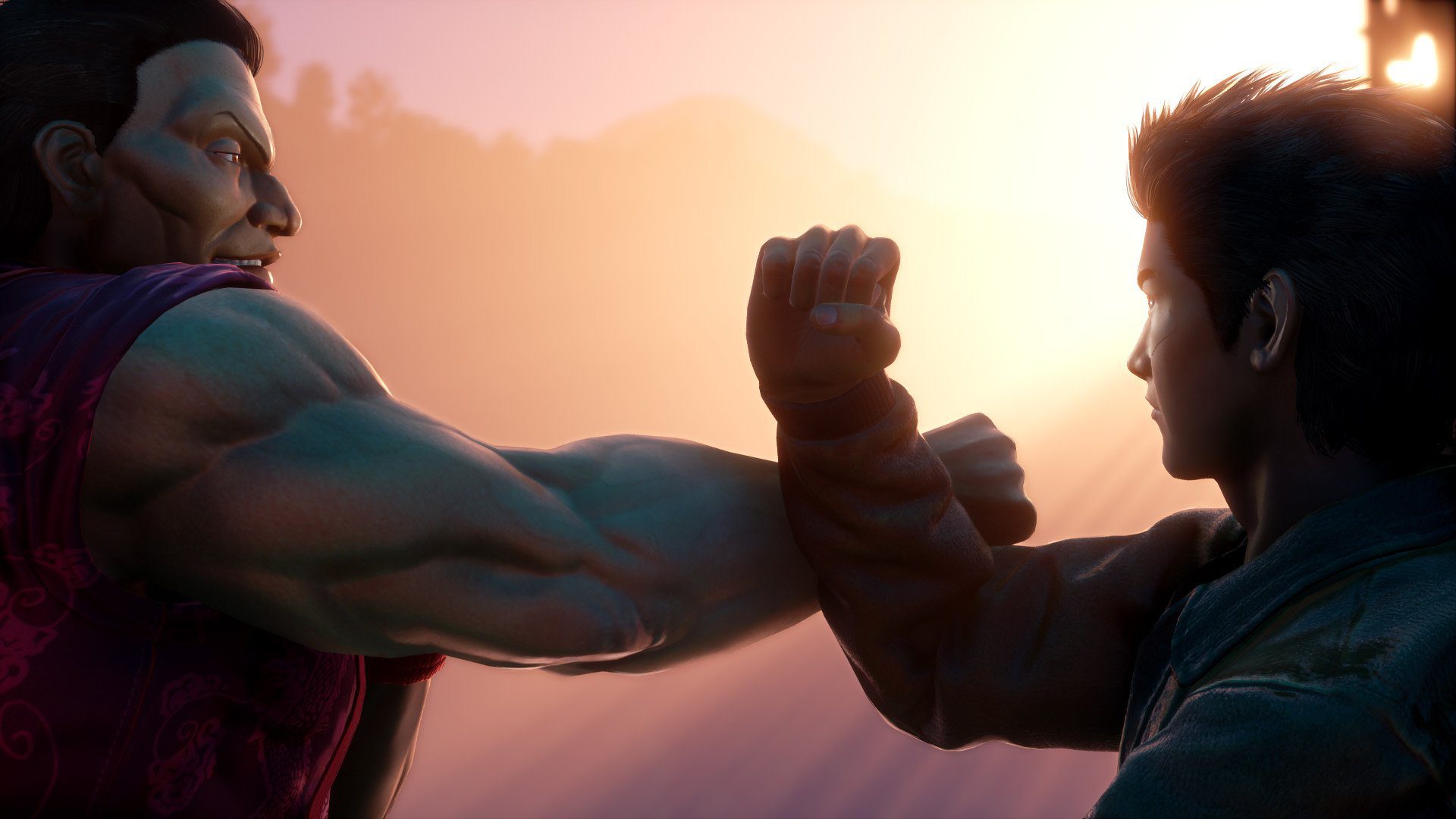 This is all wild, vague, and I’m kind of here for it

Yu Suzuki will always be a legend for what he managed to craft with the Shenmue series. But a lot of people forget that he was one of the main dudes at Sega AM2, pumping out hits like After Burner and Space Harrier; which were featured in Shenmue years later as arcade games.

He’s over 60 years old now, and still seemingly has just as much passion for the industry as he did in the ’80s: the long road to get Shenmue III made is proof of that. So what’s next after that aforementioned revival? Well, hopefully more Shenmue so we can actually see the story through! It’s been over 20 years, after all.

As far as the immediate future goes though, things might get a bit wacky over at his studio, Ys Net. He recently caught up with Famitsu to vaguely tease what’s coming in 2021, and his keywords were “shooting/RPG.” Okay…I can sort of follow that.

He then subsequently shared his ambitions for 2021, which are “reflect on head-to-head battles,” and the phrase “sequel.” So the sequel is probably Shenmue IV, but I wonder if the “shooting” portion is Suzuki getting bit by the battle royale bug.

Either way, there are seemingly plans, and Shenmue III didn’t bankrupt the studio (Suzuki said its performance was “fine” earlier this year). I’m hopeful for what we see next.