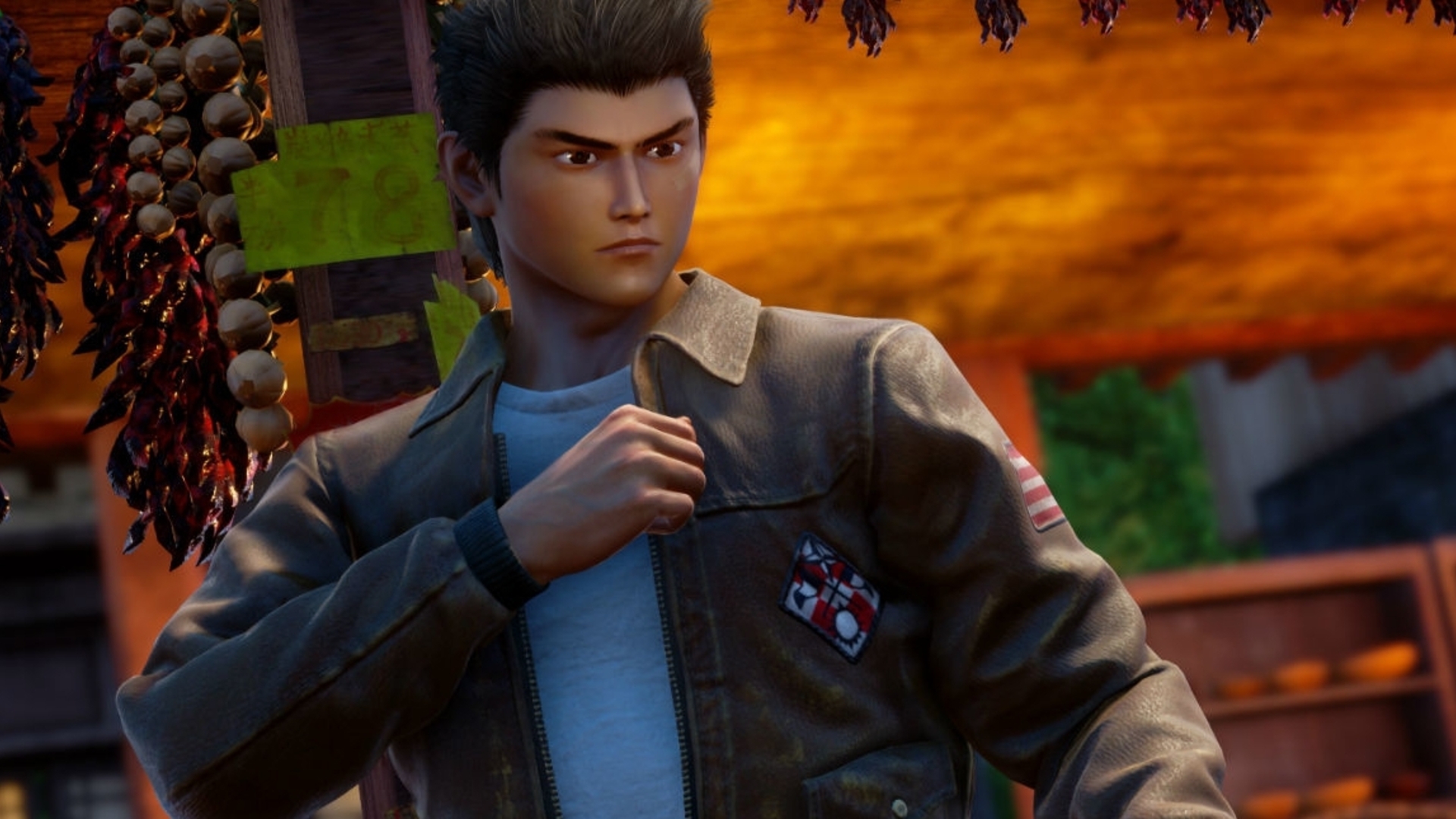 Can you help me find some hard drive space?

It just dawned on me that 2019 is not only going to contain Kingdom Hearts III and Resident Evil 2 but Shenmue III. Holy cow is that awesome! What isn’t so awesome is the required hard drive space for Yu Suzuki’s long-coming sequel. As revealed in a Kickstarter update, Shenmue III will occupy a whopping 100 GB on PC.

While that is probably down to 4K assets being available, it likely means the PS4 version is also going to be ridiculously big. As we head further into the future and game developers continuously push the boundaries of graphics, this number is only going to keep increasing. Sadly, internet speeds aren’t getting that much better, so anyone opting for a digital copy could be looking at a long wait.

At least the rest of the specifications are pretty manageable. The page does have a disclaimer saying that the specs are based on an in-progress build and may likely change, but it doesn’t seem you’ll need a PC of the future to see the (possible) end of Shenmue. You can see the system requirements below (there is no minimum or recommended setup).