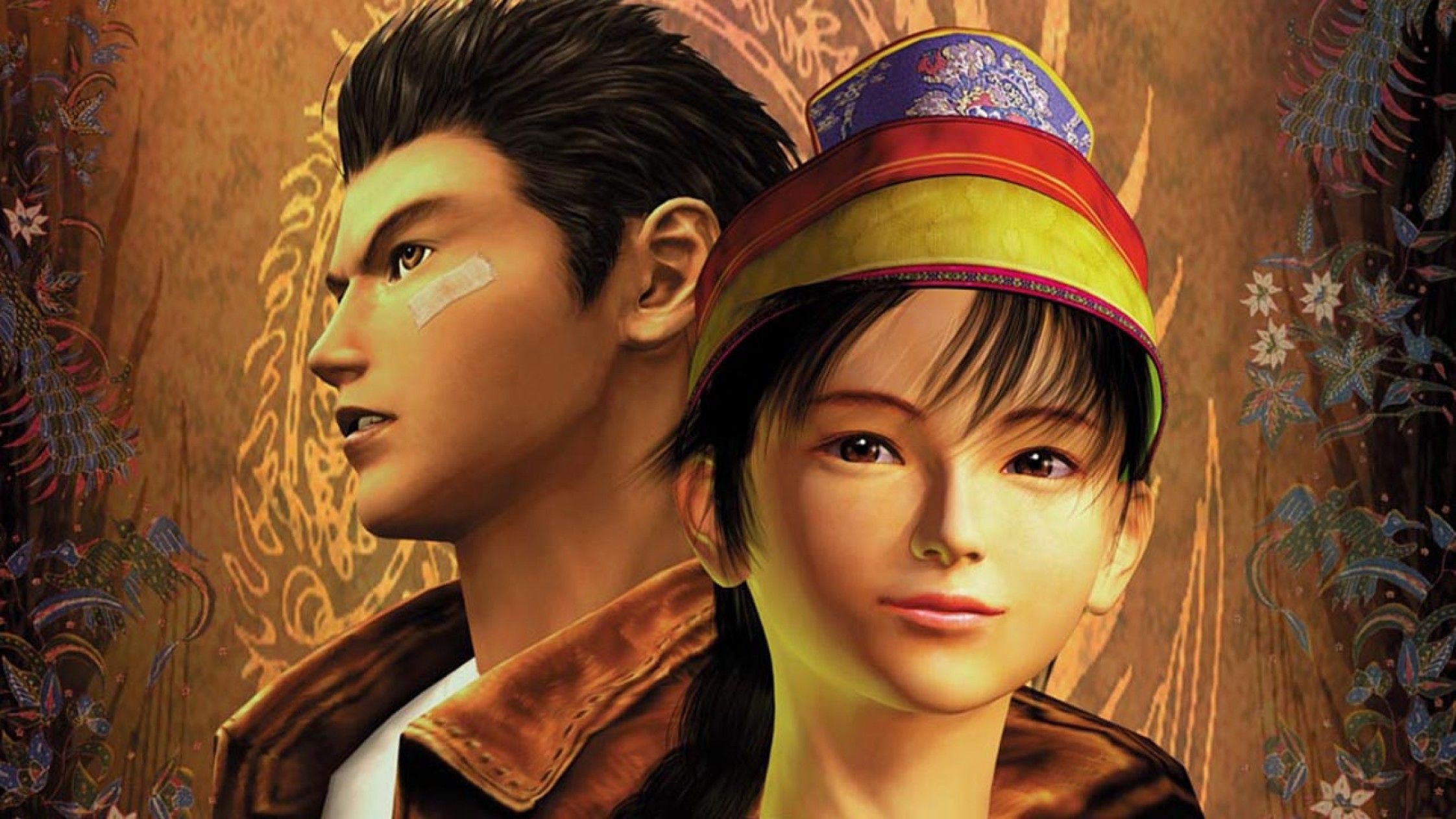 That sum makes the project the most funded video game campaign in the history of Kickstarter, beating out the previous record holder Bloodstained: Ritual of the Night and its $5,545,991 total.

While the project trebled its initial funding goal, that amount still fell well short of the $10 million Suzuki indicated would be needed to make Shenmue 3 a “true open world” game.

In addition to the money raised via Kickstarter, Sony is helping bankroll the project, investing an unspecified amount to assist with production, marketing, and publishing the game.

Shenmue 3 is in development for PlayStation 4 and PC. It’s targeted for a December 2017 launch.