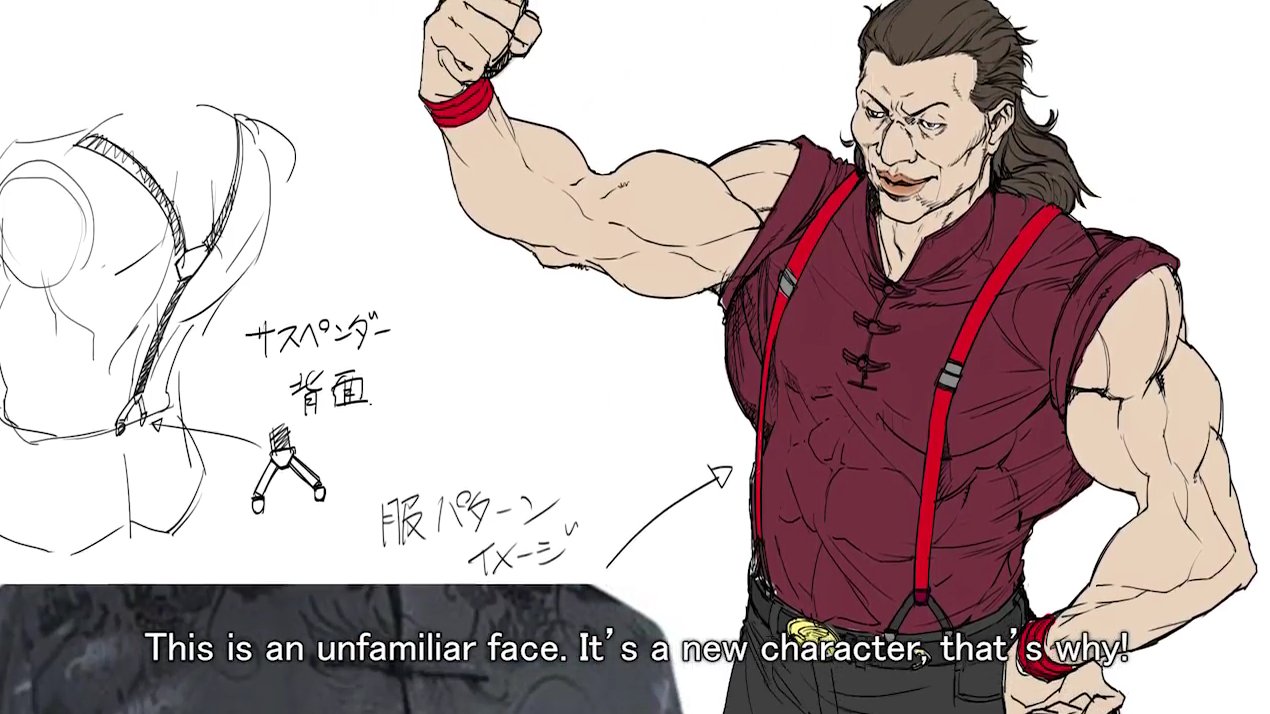 Here’s a goofy-ass new character, though!

Ys Net has released its latest monthly update on Shenmue III, introducing a new character model. That’s about it, outside of confirming the $6.3 million crowd-funded sequel to the Dreamcast cult classic will not be shown off at E3 next month. The project was revealed for PC and PS4 at Sony’s E3 presser in 2015.

At that point — and, purportedly, still — it had a planned December 2017 release. In December of 2016, Shenmue III entered into the “final stage, towards full-scale production.” The Kickstarter update doesn’t comment on the release date, just that, “we will be devoting June to game development and as a result, will unfortunately not be participating in any game shows.”

Still, given how little we’ve seen of it, I would be surprised if Shenmue III comes out in six months.