After all this waiting, after all of the strife caused by the initial lack of refunds for Shenmue III‘s Epic Games Store timed exclusivity move: we get to play the actual game soon. How soon? Well, the demo is slated for September.

In a Kickstarter update this morning, Ys Net confirmed that the trial edition will launch in “the second half of September,” with an exact date to be announced soon. According to the post it will be a “stand-alone act” in the first zone of the game (Bailu Village), and will last you roughly an hour, with the ability to repeat it. Ys Net promises “lots of activities” will be playable, but save files will not transfer over to the retail version. If you play on PC, yes, you will need an Epic Games account to give the trial a shot. In a rare move the demo will not be given to backers directly, but will be linked to the service.

Well, I guess if you wanted out of that deal you probably requested out already. That whole process is coming soon: “We are currently working on the necessary changes to the backer survey system. We ask for your patience as there will be a short wait while the preparations are made. Once the survey changes have been implemented, there will be an announcement here in the updates with details and notice of the survey response period. (Changes to your shipping address may still be made through the backer survey up until shipping begins.)” 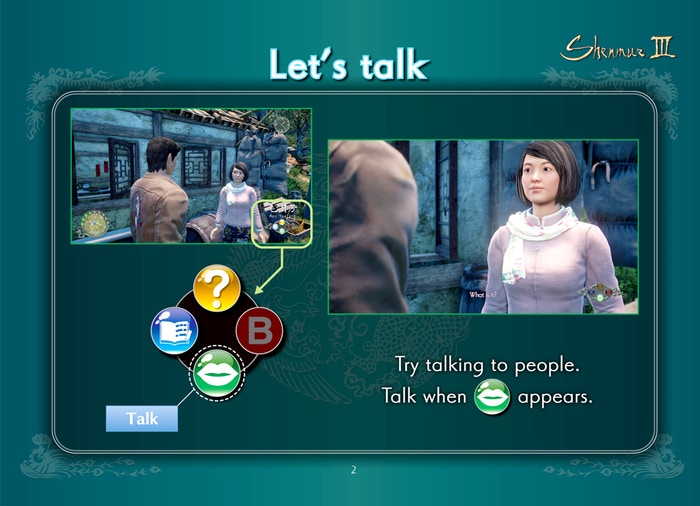