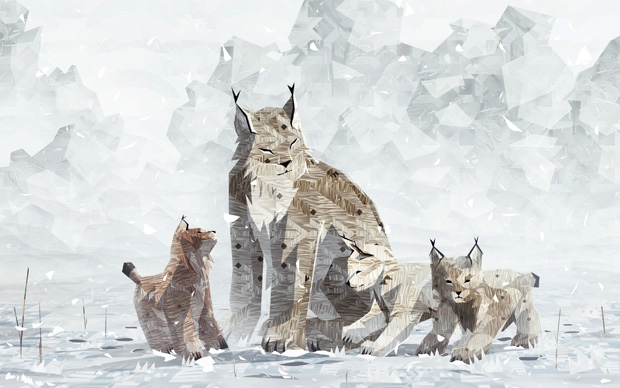 It sounds more enjoyable than its predecessor

I liked Shelter as an out-there concept, but as a game, it just couldn’t hold my attention. Might and Delight is ditching badgers for its “spiritual sequel,” which instead revolves around a lynx mother attempting to raise her family, and that’s going to change gameplay.

“The badger translated into a slow and linear journey — with the lynx however, Shelter 2 will become a much more forceful experience, where improving your techniques for hunting prey takes a much bigger role,” explained CEO Anders Westin.

Players will need to leave their den to hunt prey in “huge open territories.” According to Might and Delight, there’s a conscious effort to base Shelter 2 on real-life lynxes. “That aspect makes Shelter 2 closer to realism, and oddly enough more gamey at the same time.”

As a total sucker for games with animal protagonists, yes, I’ll be keeping an eye on this.