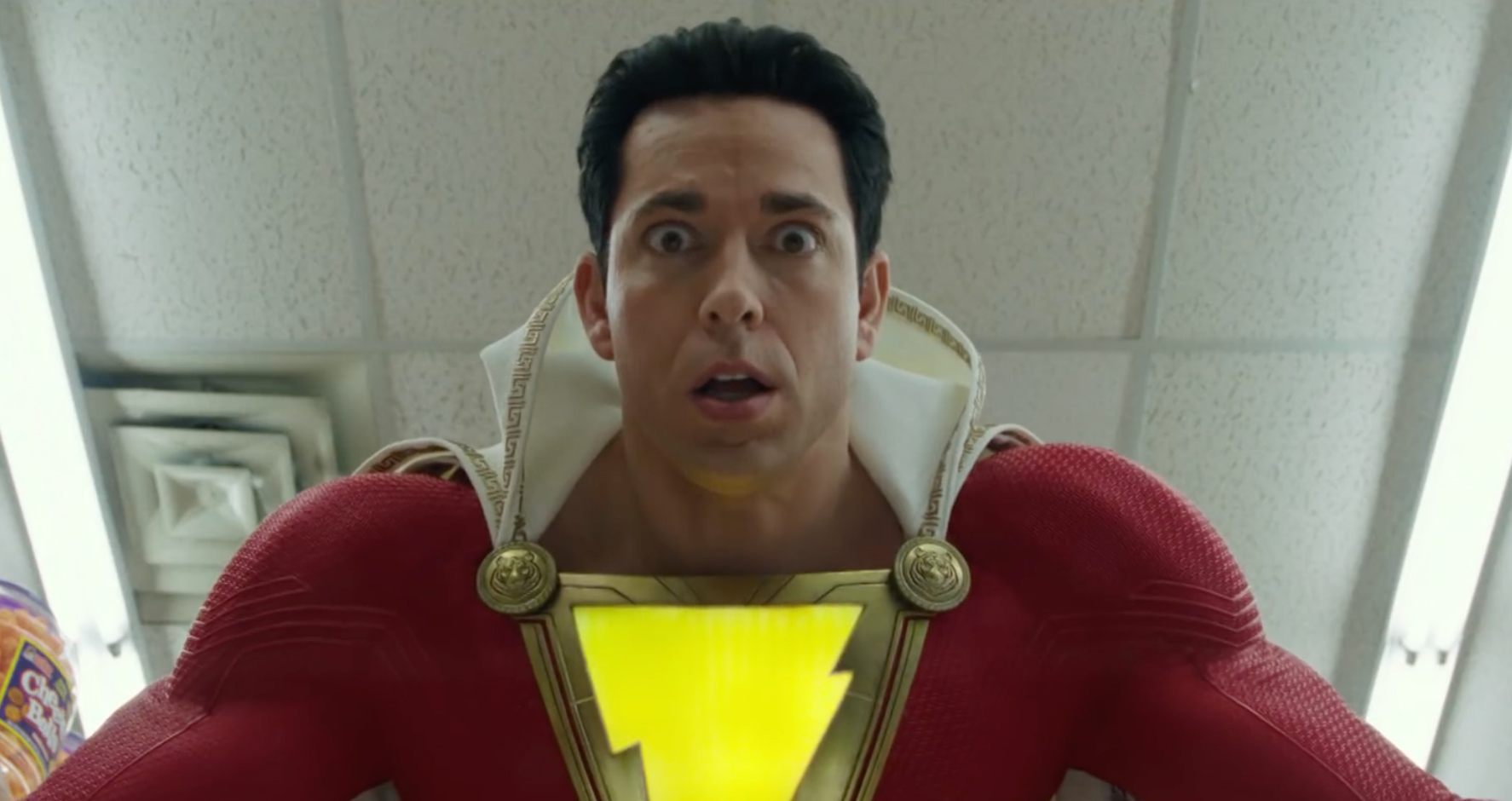 Sit down, be humble

It’s no secret the output of the DC Extended Universe has been less than exemplary. Yes, the movies have all made money, but only Wonder Woman has established itself as a box-office, fan, and critical darling. After the disaster that was Justice League, Warner Bros. is no doubt looking for another win for the franchise. Aquaman has a chance to set the series back on the right track this winter, but if it fails, something tells me Shazam! might do the trick.

Saturday afternoon at Comic-Con, Warner Bros. released the first official trailer for the Spring 2019 superhero flick and it looks pretty good. As somebody who knows nothing about Shazam, it comes across like Big meets Spider-Man and frankly, after everything else DC has put out in over the past few years, I can go for a fun popcorn film like this. Even if it’s another origin story.