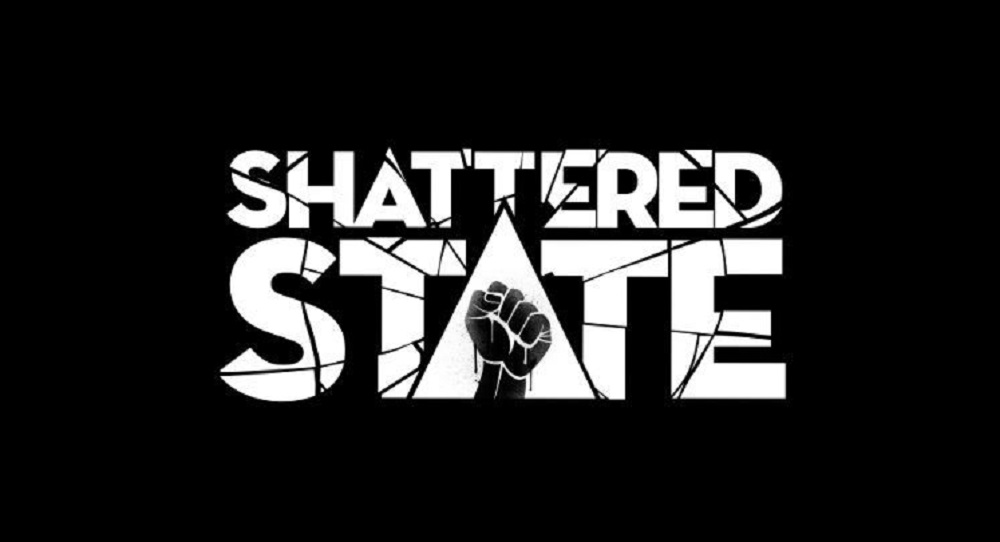 A logo and that’s your lot, for now

There is little to go on, other than the title and a logo that surfaced this weekend on ResetEra, but it would appear to be the new game in production from Supermassive, whose Until Dawn received praise from press and fans for its “sliding doors” narrative and creepy, engaging atmosphere.

As Gamescom 2018 is now underway in Cologne, Germany, perhaps we’ll get word on this mysterious new project soon.