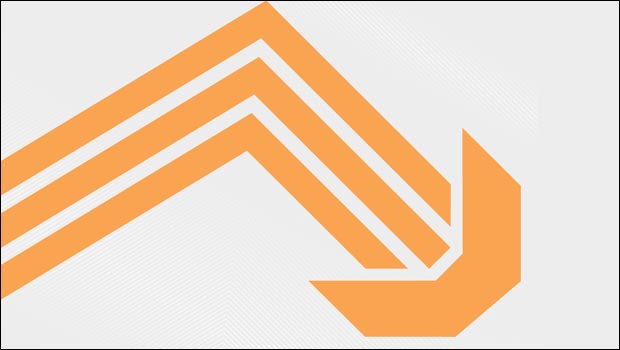 We reported last month that composer Jeramiah “module” Ross was performing his music from Shatter, one of the best soundtracks of all time, live in front of an audience later in September. We didn’t know at the time, however, that the venue, San Francisco Bath House, was in Wellington, New Zealand and not in San Francisco, California.

While many were left disappointed that they couldn’t attend, it turns out that module had big plans to bring the performance to as many fans as possible around the globe, recently announcing a live stream of the concert to take place via Google Hangouts. The concert is set to take place on Thursday, September 20 at 9PM in New Zealand, which may make it difficult to tune in (it’s 2AM Pacific Standard Time), but fret not if you can’t stay awake as the concert is being recorded and will not only be archived for fans to view later, but may also see a DVD release in the future. Read the full details here.

Now all is right in the universe. Will you be tuning in? Since last month’s post, I’ve gone ahead and played through the game, and man, it makes the soundtrack even more memorable!