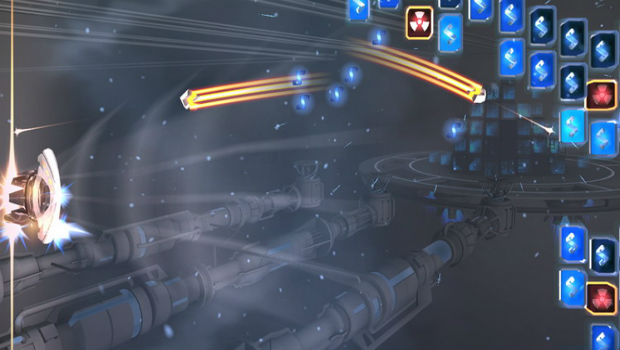 I can hear the soundtrack in my head

Over three years later, it appears as if Sidhe isn’t done with Shatter, as the game has just been announced for the iPad. Sadly, this won’t be a universal app or anything, and they really mean “just the iPad.”

If you haven’t played Shatter yet, pick it up on something. Other than Wizorb, this is probably the most fun I’ve had with a breakout-like in years. It also has one of the best video game soundtracks of all time, which isn’t something I take lightly — “Aurora” is probably my favorite track, but they’re all pretty amazing.

Currently, you can pick it up on the PSN, PC, Linux, and Mac platforms — and sometime in early 2013, the iPad.