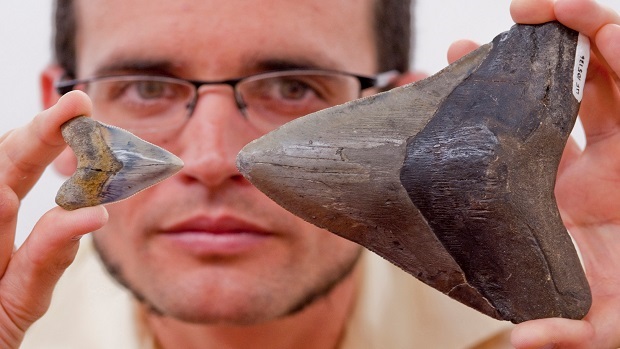 I’ve never been much for official “best of” lists for any given year, but if you pinned me down and asked me what my favorite multiplayer experience was in 2014, I’d have to reply that it was had in Digital Confectioner’s shark vs. scuba diver title Depth.

While I knew the asymmetrical PvP title would most likely be something I would enjoy, it wasn’t until I laid my hands on it that I realized how good it actually was in practice. With no disrespect to the developers intended, I honestly didn’t think the game would manage to live up to the hype produced by the gameplay trailers. Sometimes, it’s a very good thing to be wrong.

Now, here we are nearly two months later and the game is doing quite well review-wise on Steam. It’s even managed to earn an enviable spot on former Destructoid reviews editor Jim Sterling’s Curator page. The question to the developers now might be: How do you intend on improving upon an already winning formula of playing as a lethal Great White shark? Easily enough, I guess, by allowing players to assume the role of a shark capable of consuming that shark.

“Megalodon Hunt is an all-new game mode for Depth. Five divers face off against the greatest and most ferocious shark conceivable – the powerful Megalodon. The Megalodon Hunt mode is void of S.T.E.V.E. and instead of focusing on room-to-room combat concentrates on map-wide chaos. Divers scramble for treasure as the Megalodon puts up a relentless fight, however, as divers get stronger the tables turn and the hunter becomes hunted.”

The update also includes new shark species Mako and Tiger for regular modes in the game as well as new diver equipment, a new arena titled The Devil’s Head, and an included level editor that allows players to create their own maps and mods for the game.

It’s been a while since I’ve taken the plunge, but I think the new Megalodon mode is the perfect incentive for me to get back into the game. If you’re interested in trying the title out for yourself, it’s currently 40 percent off now on Steam.