[Dtoid community member Fenriff shares some of us favorite supporting characters with us.  Its amazing just how much they add to a game. Want to see your own stuff appear on the front page? Go write something! –Occams Electric Toothbrush]

It’s easy to get caught up in how great or disappointing main characters can turn out to be in games. All too often we forget to give a shout out to the great supporting cast that help us through our many adventures. Playing Dragon Age: Inquisition almost nonstop this week has certainly given me plenty of time to fawn over the great party banter you experience while out exploring the world. So lets talk about some great supporting characters in games. 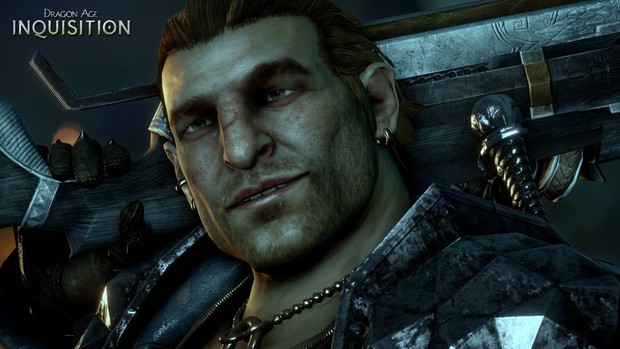 As I’ve already brought up Dragon Age I’ll start off with my favorite character from the series: the dwarf Varric. His fantastic sense of humor and rogue-ish charm make him a pleasure to have around while spending untold hours exploring the huge environments in Dragon Age: Inquisition. It doesn’t matter who else you throw in your party, he’ll have something to talk about with them. Even if you’re one of the many people who gladly spit on Dragon Age II you have to admit that he was a highlight of the game. I couldn’t imagine playing through either game without him at my side, lightening the mood. 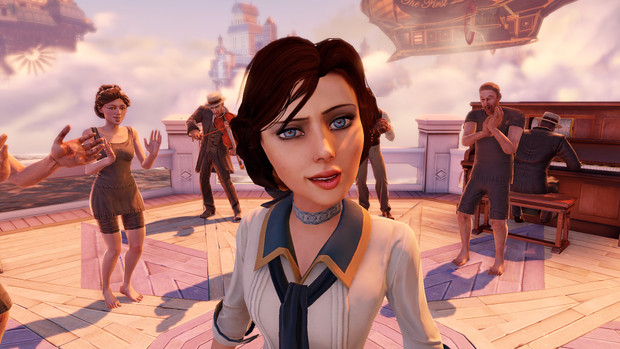 Elizabeth was, in my opinion, a breath of fresh air accompanied by a huge sigh of relief in BioShock Infinite. She’s beautiful and has depth as a character but never comes off as an annoyance. The game allows you to care for her without having to take care of her. Rather than most games which would have forced you to protect the “poor defenseless lady” she hides on her own, stays out of trouble, and is actually a big help by throwing you ammo, money, and opening rifts. An excellent side character in an excellent game. 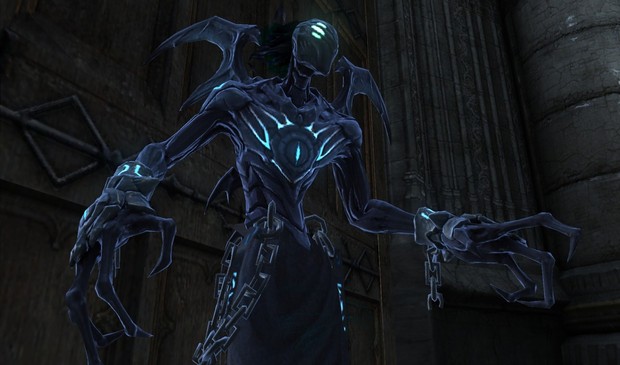 The Watcher is great because he takes the “Navi” role in a game heavily influenced by Zelda and fills it in a very interesting way. Rather than being a nuisance he provides a creepy, evil reminder that your character, the seemingly unstoppable War, is on a leash and will have to follow orders if he wants to prove his innocence. He’s also voiced by Mark Hamill, which is enough reason on its own to like him. 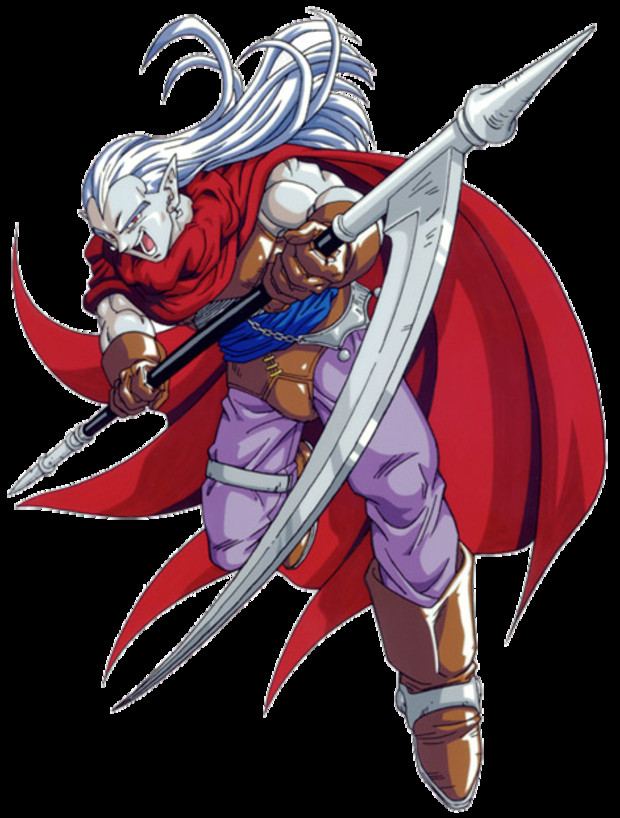 Magus has been one of my favorite RPG companions since I was a little kid. The first time I played through Chrono Trigger I didn’t even know it was possible for him to join you, but when he did I made full use of him. He’s a great case of that old story mechanic where the guy you think is the bad guy turns out to actually have good intentions. You learn of his past and how he was just some kid who many thought talentless and grew up surrounded by monsters that he would one day rule. With this backstory revealed, he becomes so much more badass than you already thought he was. 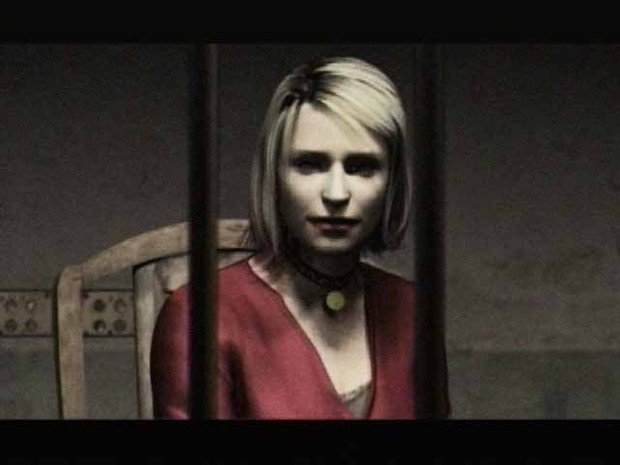 I’ve spoken before about how much I love Silent Hill 2, and Maria definitely helps make it as amazing as it is. No other side character could leave me so absolutely confused as she did, but in the best possible way. The iconic jail cell scene where you can’t tell if she’s Mary or Maria and even she seems to be unsure is just phenomenal. She’s a great example of how Silent Hill’s creations can be unnerving in a more passive way rather than always being a giant monster that horrifies you. 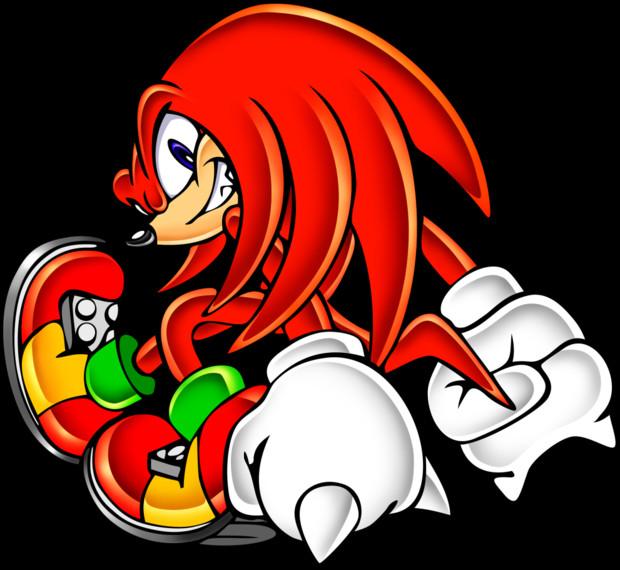 Long before Sonic Boom ruined the character by turning him into a bulky idiot who literally doesn’t know his left from right, Knuckles was a badass who came from pretty much out of nowhere. He was introduced in Sonic 3 / Sonic and Knuckles as an antagonist of sorts. However, in reality he had been tricked by Dr. Robotnik into thinking that Sonic had arrived in Knuckles’ home to steal his island’s chaos emerald. Few people can claim to have outmaneuvered Sonic the Hedgehog like this red echidna. In a game series that never really needed characters, Knuckles showed up and I’m sure we’re all happier for it. 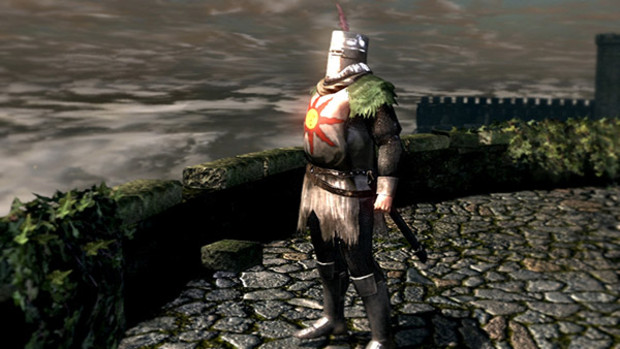 Are you ready for some j-j-jolly cooperation?! Then Solaire is here to help you out! Solaire explains to you, in the most in game canon way possible, how multiplayer works in Dark Souls and gives you the item you’ll need to make it happen. He also proves to be a valuable ally on your journey through Lordran and has a pretty interesting story to boot. His fate is left entirely in your hands when he reaches the end of his journey, and assuming you can save him you’ll have an ally in the riposterific final battle against Gwyn! While it has been stated by From Software that Gwyn’s firstborn is not present in Dark Souls, many fans (myself included) enjoy entertaining the notion that Solaire himself is the forgotten son come home. If only you could be so grossly incandescent. 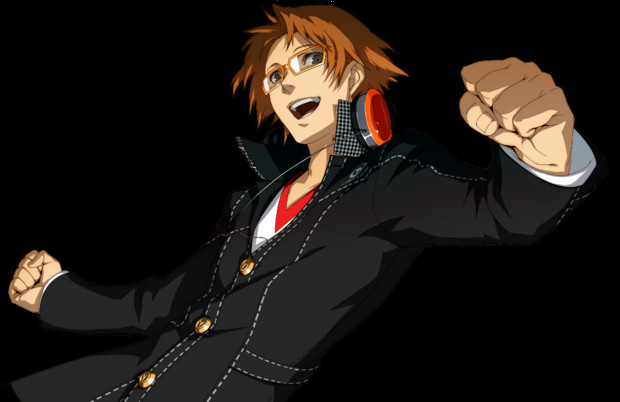 Really this spot could be filled by ANY of the excellent cast of characters in Persona 4, but I picked Yosuke because he stands out by being the first real friend you make in the game. He fills a spot that Junpei of Persona 3 wanted to fill but couldn’t: the role of your bro. Yosuke is the guy you can always rely on to have your back. He’s flawed, but has good intentions. In a fantastic game of fantastic characters, Yosuke gets the cast started off right. 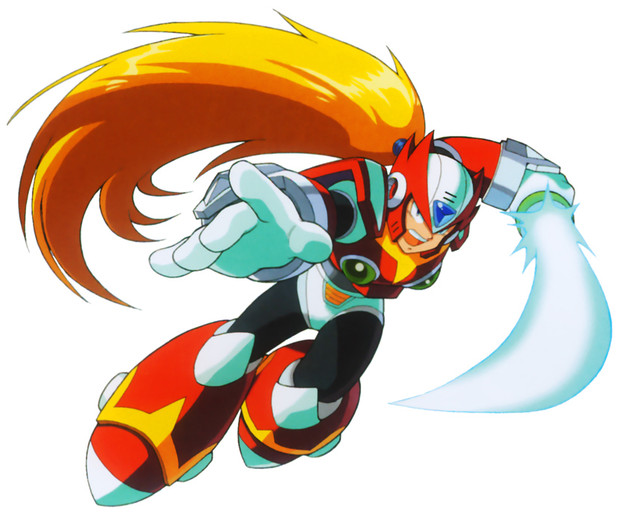 Growing up, Zero was one of the first video game characters that really stood out to me as a badass. I liked him instantly upon seeing him in Mega Man X. His overall design, skill, and attitude combined to make him a character that helps you connect with your in-game self, because much the same as X, you also want to be like Zero. As the X series continued he became the character that connected the X series to the original series through the discovery that he was created by Dr. Wily to kill Mega Man, and his actions are what led to Sigma’s rebellion which started the plot of the first X game.

There are plenty of fantastic supporting characters worth mentioning, but these have been a few of my favorites. No matter how good your protagonist is, it always helps to have good characters backing them up. I’m interested in hearing what your favorite side characters are, so by all means let me know! It’s Garrus isn’t it? Of course it’s Garrus. Thanks for reading!