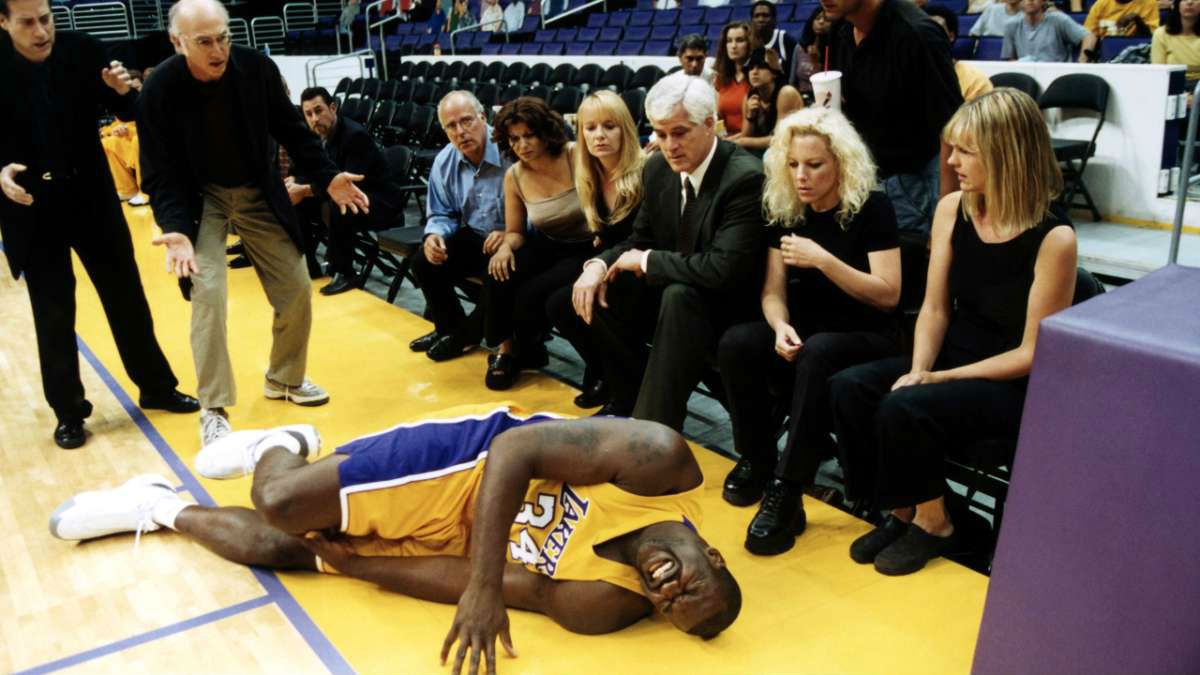 Season begins in May

This coming May (through August), the King’s Guard, the Sacramento King’s real eSports team, will begin competing in the NBA 2K League, comprised of 16 other teams. Now, Shaq has their back.

As announced this week, Shaquille O’Neal, who is currently working on a Shaq Fu follow-up as we speak, will serve as the King’s Guard’s general manager starting today. He’s just in time for the draft, which will set the stage for the rest of the 16-week season.

This move isn’t a complete surprise, as Shaq has been a minority owner of the Kings since 2013, and he’s been constantly talking about upping his game when it comes to eSports. It was only a matter of time!