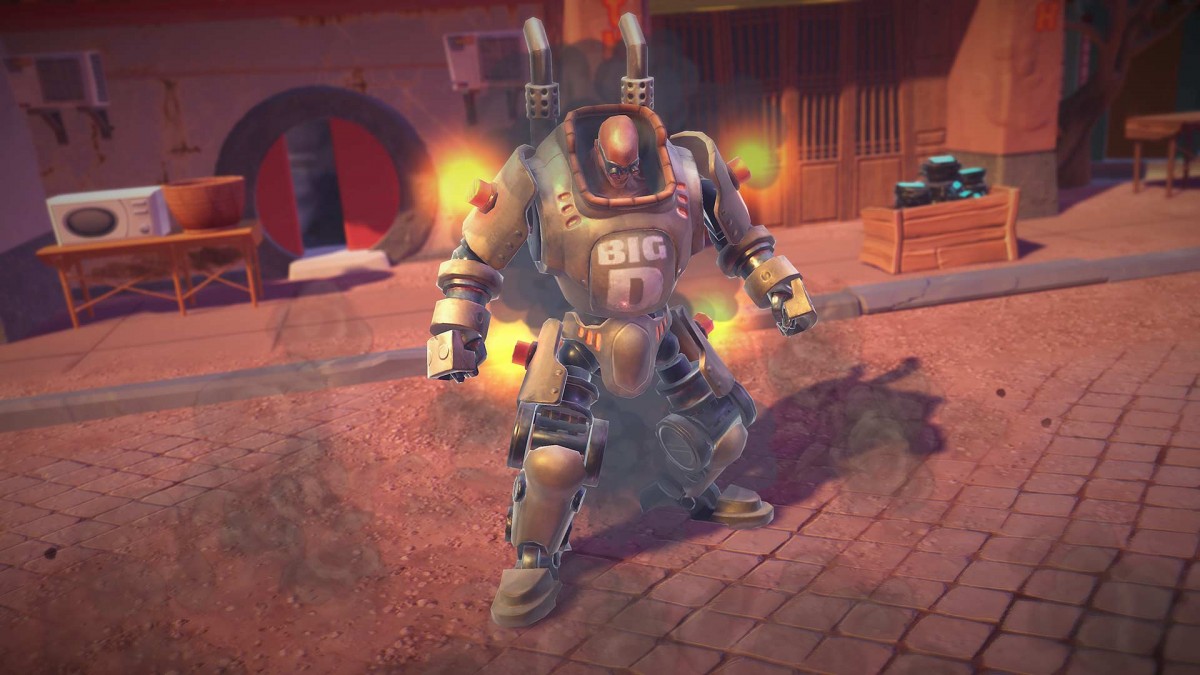 Sometime in spring and that’s all we know

Shaq Fu: A Legend Reborn, a second crack at what’s infamously considered one of the worst games ever, is probably going to be better than its predecessor. It’s not a high bar to clear, and it’d take a staggering lack of self-awareness to revive something this reviled only to somehow make it worse. That suspicion should be confirmed soon enough.

Shaq’s video game redemption tour starts sometime in the spring. But, like many of the big man’s free throws, it bricked the execution. Despite spring being right around the corner, we don’t actually know when Shaq Fu: A Legend Reborn will launch. Sometime before June, I guess.

Accompanying the time frame announcement is today’s reveal that Wired Productions has signed on as a publisher — likely to help with the physical version. As of right now, that edition is going for $35 on Wired’s store. Of course, a bunch of NBA Playgrounds Switch players won’t have to worry about that. Anyone who owned the Switch version of NBA Playgrounds before June 10, 2017 is getting a free copy of Shaq Fu: A Legend Reborn as a make-good for the frustratingly-slow implementation of online multiplayer.