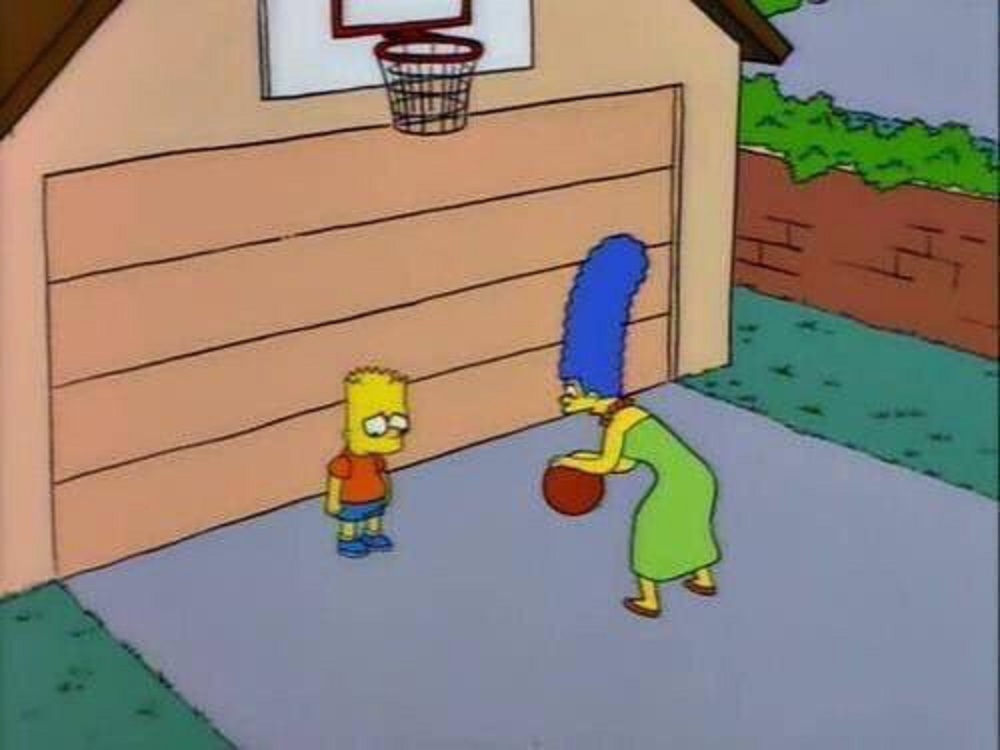 Watch out for the Shaq Attack

Saber Interactive’s Shaq-Fu: A Legend Reborn has been given a release date of June 5. The tongue-in-cheek fighting sequel is coming to PS4, Xbox One, Nintendo Switch and PC.

A Legend Reborn is the two-decades-later follow-up to Shaq-Fu, which appeared on 16-bit formats way back in 1994 and starred then Orlando Magic megastar Shaquille O’Neal. In the game O’Neal, portraying himself, took on a variety of aliens and monsters in dull punch-ups.

Wisely, the sequel is choosing to to go down the scrolling brawler route, rather than step back into the competitive one-on-one market. A new trailer has been released which advertises the game’s irreverent, knowing tone. The game will retail for around $20 digitally, and $30-$40 for the physical release, although the latter will include unannounced DLC.

I’m readily game for a laugh, but I can’t help but think that this is a dubious undertaking. Even if you’re being tongue-in-cheek, your game still has to be great to stand up in a market of amazing releases. Self-parody will only get you so far, just ask Bubsy.