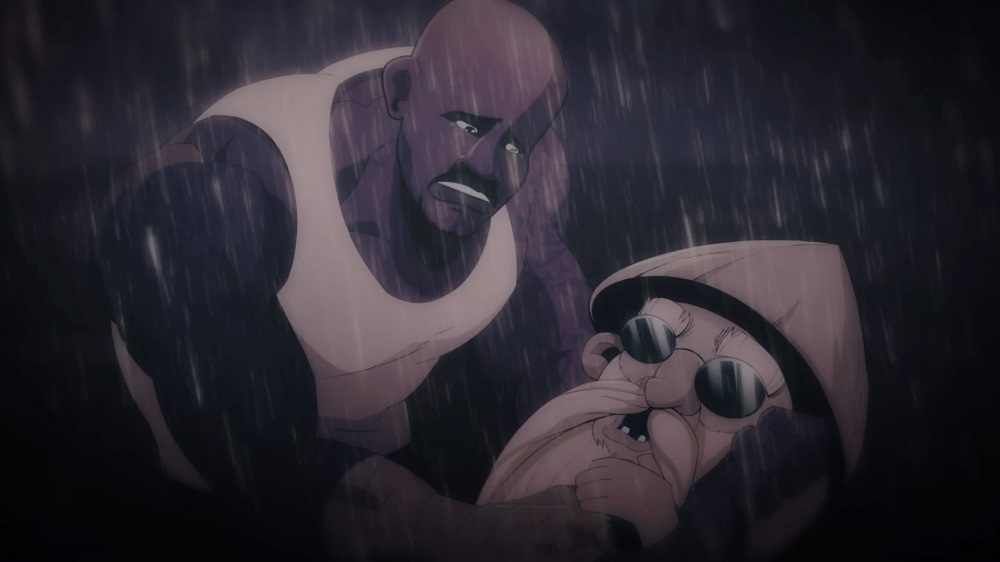 Saber Interactive’s not-just-ironically-bad-but-actually-bad throwback brawler Shaq-Fu: A Legend Reborn has made its way to the mobile market, downloadable now for iOS and Android.

The tepid scrolling beat-’em-up sees basketball giant Shaquille O’Neal track down and take out a group of celebrities, after discovering that they are actually demons plotting to keep the globe in hypnotic submission. Players guide Shaq through a series of globe-trotting stages, fighting the same few villains over and over and over again.

If you want to check it out, then the first level is available to play for free, with the full game costing just under five bucks, which is a far more palatable price than the console editions.