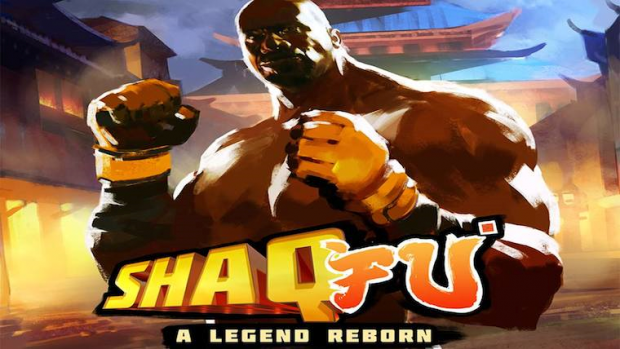 ‘Get a pair of Shaq sneakers’

With only three hours left in its Indiegogo campaign, Shaq Fu: A Legend Reborn currently sits at 104% of its funding goal. How did the sequel/remake of one of the least respected games in history manage to succeed where so many other promising games have failed? If the data collected by Joe Fourhman is any indicator, it would appear that people funded more for the Shaq and less for the Fu. Only around 160 backers put in at the $15 base funding level to get the game, while nearly all of the $2,000+ tiers are sold out, including the $35,000 tier that secures one lucky backer the right to force Shaq to DJ at the party of their choice. Let’s hope that it’s a Lemon Party.

Shaq Fu: A Legend Reborn is planned for release on PC, Xbox One, Xbox 360, PS3, PS4 and Wii U. It’s going to be really weird if this game turns out to be good.