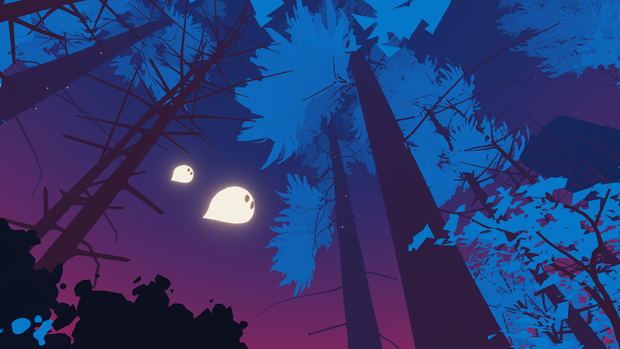 Conceptually, Shape of the World should not interest me. It’s a first-person game about walking. But it looks so stunning, so colorful, that sure, I wouldn’t mind getting lost in its ever-shifting world.

This is in the works for a PC and Xbox One release next year. Also, it’s an Unreal Engine 4 game, which was surprising to hear. I still conjure images of meat cubes and Gears of War when I think Unreal and would love to associate the engine with stuff like Shape of the World instead.

Random aside: I almost typed “Shame of the World” by mistake, and now I’m having way too much fun brainstorming what that game might look like. I’m thinking Event Horizon, but more messed up.