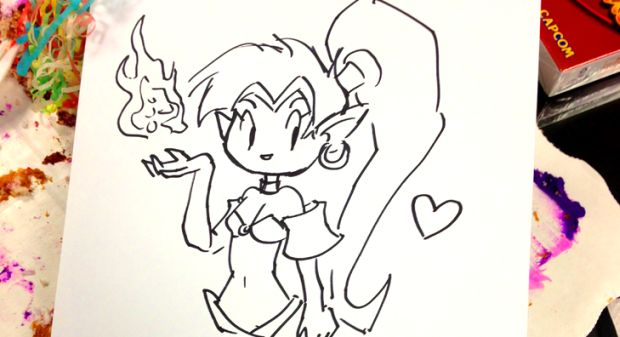 Following Mighty No. 9’s successful Kickstarter comes more good news, as Shantae: Half-Genie Hero’s Kickstarter drive ends with more than double their original request raised. From Kickstarter the team received $776,084, plus another $35,878 from PayPal. The grand total is $811,962.

Not all the stretch goals were meet, but WayForward will leave the PayPal funding open and any additional money will go towards other reward tiers that weren’t met.