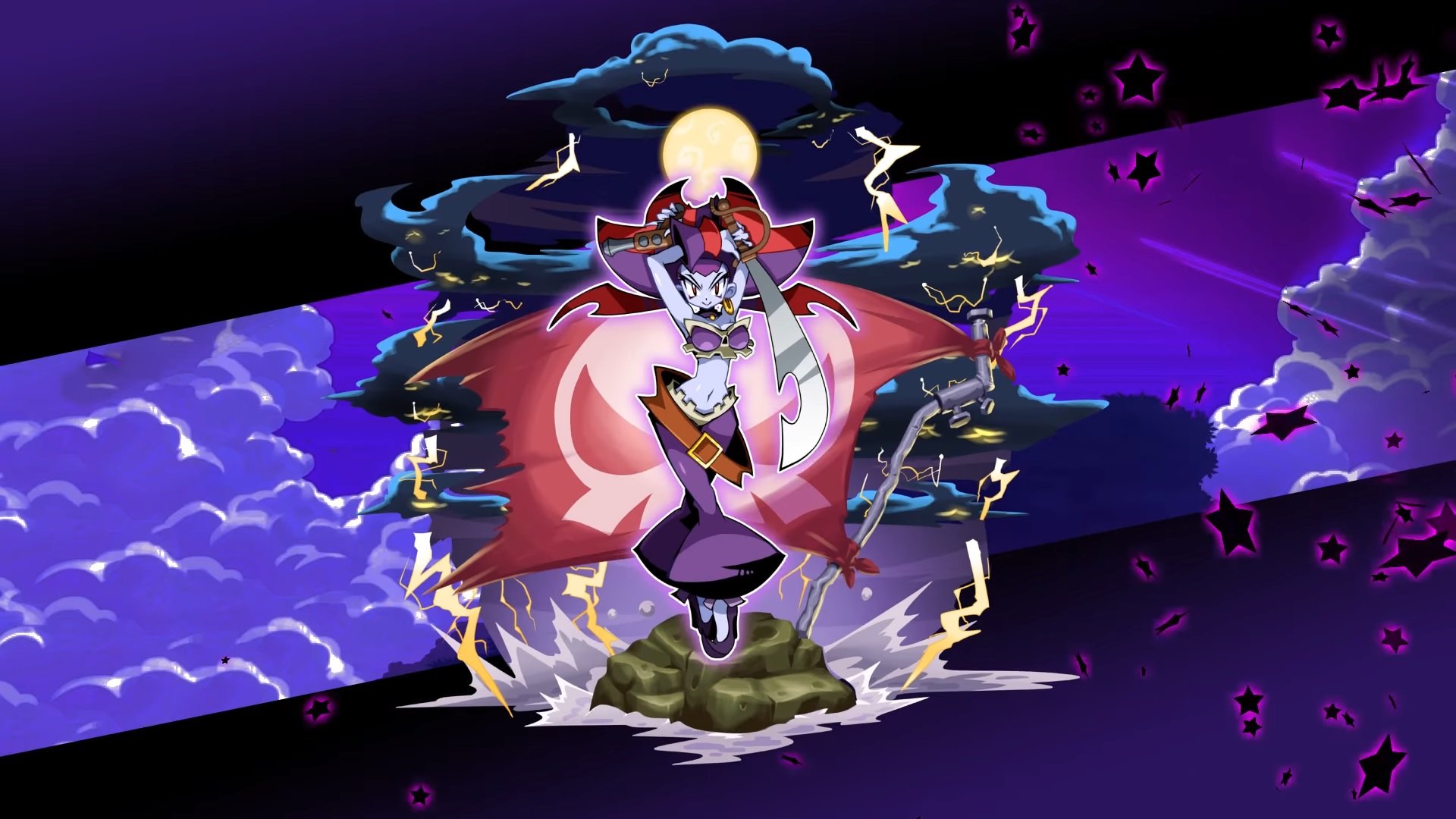 Amidst the chaos of Sony’s E3 conference, Wayforward let loose the reveal trailer for the upcoming DLC expansion to Shantae: Half-Genie Hero called Pirate Queen’s Quest. It looks like the story will run parallel to the events of the main game and have players control Risky (a series first) as she steals the Dynamo from Shantae.

The game will be headed to all the same platforms that the main game released for, so the Wii U and Vita will still be getting versions in 2017 (take that all you naysayers!). As for pricing and exact dates, Wayforward is saying to stay tuned, but the Kickstarter page does clarify a few things.

“Our Risky Boots Mode now has a name: Shantae: Half-Genie Hero – Pirate Queen’s Quest! This will be our first Premium DLC Pack, and of course it will be free to all Backers. Development of this mode is nearly complete. We’re down to minor balancing and testing, and we expect it to release sometime in the July/August timeframe for all platforms. “