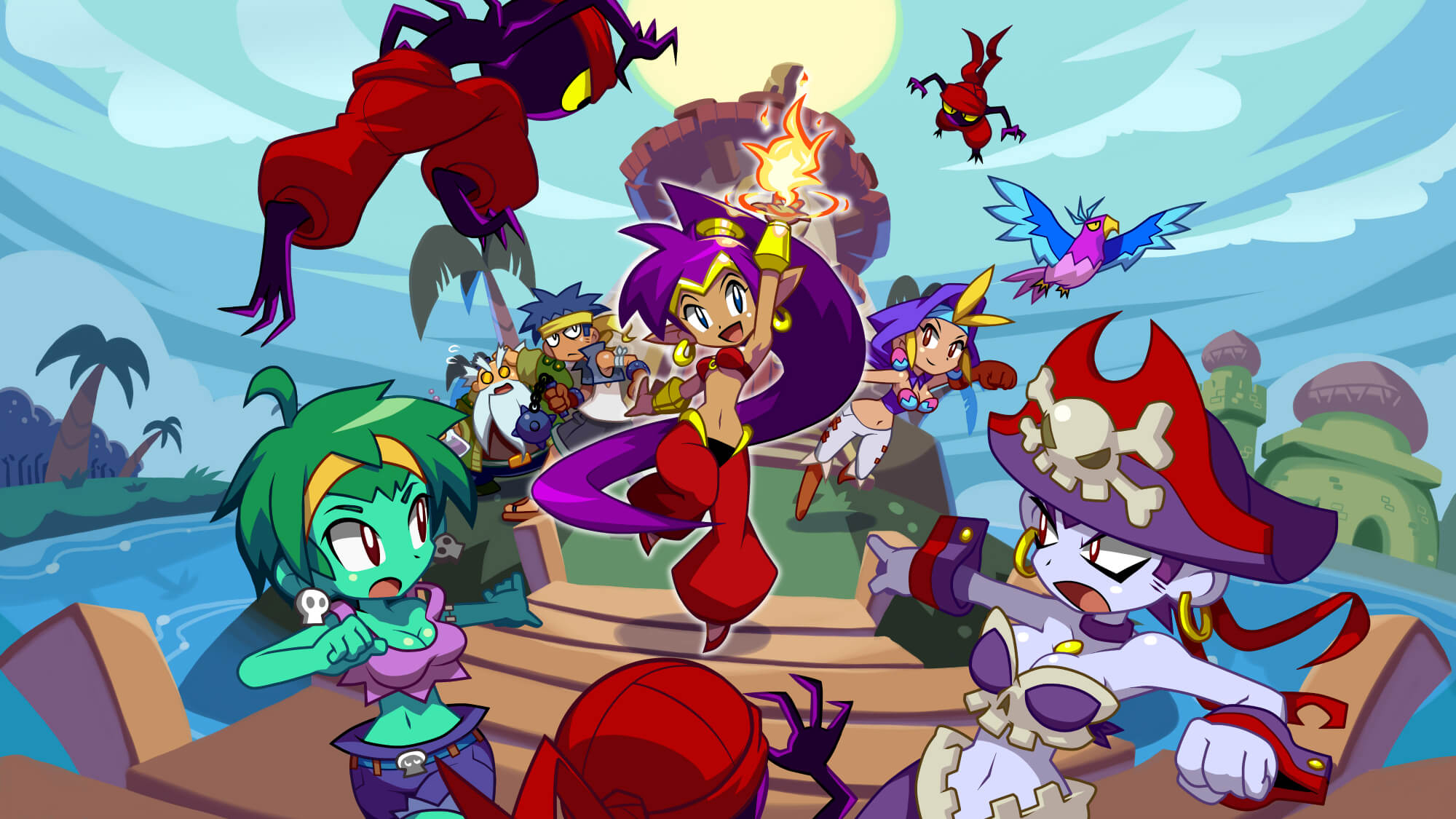 Pushed back by about six weeks

September has lost another one. In an update posted today on the Shantae: Half-Genie Hero Kickstarter page, developer Wayforward announced the gorgeous looking game has been pushed back by about six weeks. A new release date isn’t expected to be announced until after it has been given the green light by the console manufacturers.

Speaking of consoles, if you were looking forward to getting this game on the Xbox 360 or PS3, there is more bad news. Both versions have been canned due to just 1% of backers choosing the last-gen platforms. The game is still scheduled to launch on the PS4, Xbox One, Wii U, Vita, and Steam.

So yeah, we’re going to have to wait a little longer, but it’s not all bad news. According to the post, the game is “content complete,” meaning all the work being done on the core game now is just squashing bugs and quality-assurance. As for the backer funded DLC, it looks like Half-Genie Hero will follow a path similar to Shovel Knight: launch a completed base game with two stretch goal-funded bonus chapters and add character DLC over time. Unlike Shovel Knight, it looks like the character DLC will only be free to backers. No word on how much it will cost the rest of us.