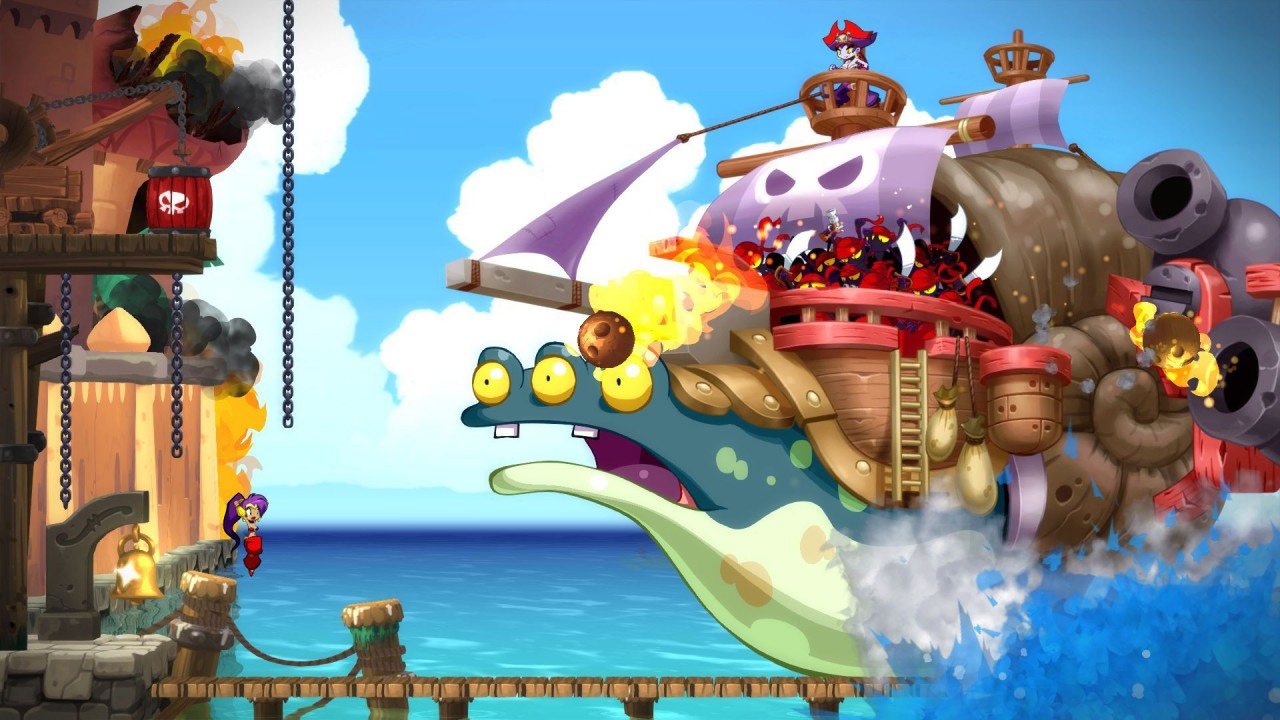 It just needs to go through certification

WayForward is nearing the end of its “very long development cycle” for Shantae: Half-Genie Hero, a game that first graced Kickstarter in September 2013, and I think some celebratory hair whips are in order. Shantae is “done” as of this week and awaiting approval from platform holders.

The game doesn’t have an exact release date yet — WayForward is waiting for that all-clear from Sony, Microsoft, Nintendo, and Steam, and intends to do a global release — but we likely aren’t far off.

If you can’t quite picture it, this is what it looks like. It can be pretty darn easy to mix up the Shantae games based on their names alone, but this should look familiar. And maybe just watch the trailer again even if you are deeply familiar with the series, because oh my goodness that song. That song! (Ignore the platform and release info. This is coming to PC, PS4, PS Vita, Xbox One, and Wii U.)

Some of you backed Half-Genie Hero, and if you’ve neglected to pick your platform or just want to change it, you need to do that by November 29, 2016. In the the former case, you’ll need to contact WayForward’s support line ([email protected]), and if you don’t make a decision by the deadline, your Kickstarter reward will be set to Steam by default. Get in there.