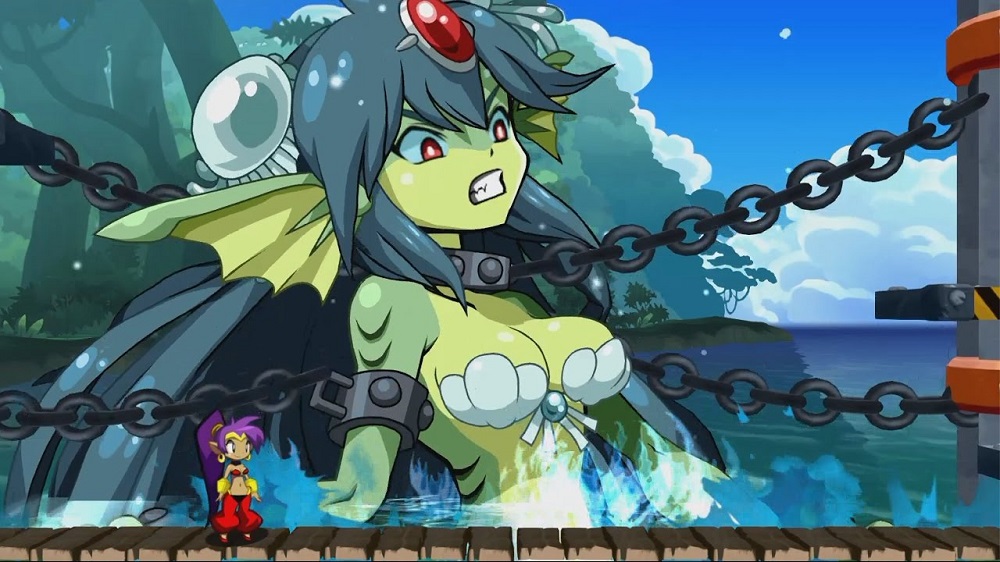 Shantae: Half Genie Hero – Ultimate Day One Edition hit the shelves on PS4 and Nintendo Switch earlier in May and, reportedly, is already ghost, having sold out in record time.

The Day One edition of the physical release included the 2016 platformer, complete with all its DLC, extra modes and backer features. Also included were a “Risky Beats” soundtrack sampler and a 100-page art book. But apparently the complete run of these sets were snapped up in just under a fortnight.

Anyone who is hoping to get their hands on a physical copy of Shantae: Half-Genie Hero Ultimate Edition should take heart that more copies of just the game itself will be rolled out over the forthcoming weeks. The Day One edition with all the physical extras is now, unfortunately, out of stock at the publishers. You might still catch the odd copy out in the wild, so keep hunting!