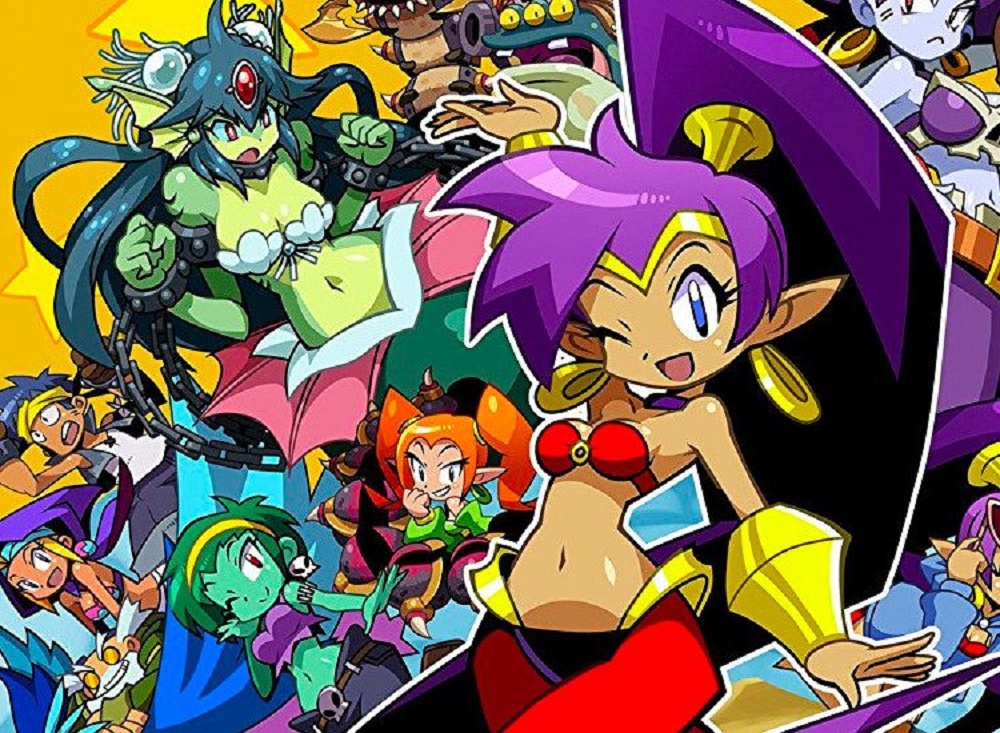 Goodie set is for Switch only in the U.S.

XSEED Games have officially announced that the Shantae: Half-Genie Hero Ultimate Day One Edition will be available in North America for Nintendo Switch, at selected retailers, on May 8.

The Day One set, which we reported on last week, contains the Switch edition of the game, along with all the DLC expansions to date, as well as new costumes which have their own respective modes. Packaged with the game is a Risky Beats soundtrack CD and a 100-page artbook. This set will retail for around $40.

In North America, the set listed above is exclusively for Nintendo Switch. The only way to get the PS4 edition of the game, as well as the CD and the artbook, is to order the Day One Ultimate Edition from Europe, which is published by PQube and goes on sale April 27. Are you keeping up with all of this? The game will also be available in all territories as a digital download, without any of the additional items.

A new trailer has appeared to celebrate the upcoming release. You can check it out below!