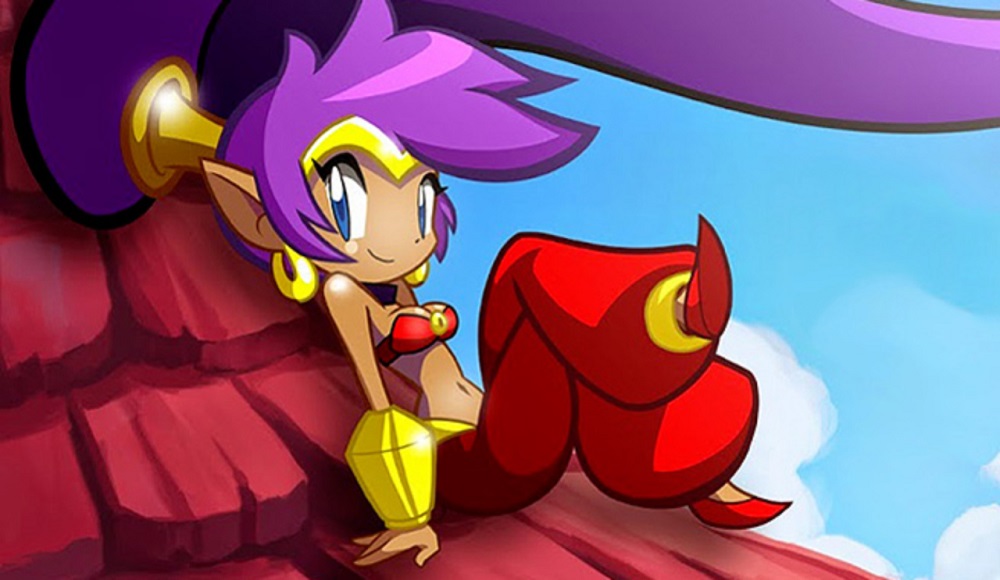 Thank you gifts are Ret-2-Go

A tweet posted by Shantae co-creator Matt Bozon announced that backers of cutesy-platformer Shantae: Half-Genie Hero are to receive a free Steam code for the upcoming GOTY-style Ultimate Edition.

Following the tweet through to the game’s Kickstarter page, developers WayForward confirm that the codes will be sent out to all backers as a thank-you for the support the game received throughout its development, with the colourful sequel ultimately launching in September of 2016.

Shantae: Half-Genie Hero – Ultimate Edition will include the original game along with expansion adventures Pirate Queen’s Quest and Friends to the End. Also included are the games Hard Core Mode and a selection of the alternate colour palettes and character costumes, which were previously backer-exclusives.

My love of the Shantae series is no secret, and its very cool to see WayForward thank the fanbase with a free copy of the game. Sure, many backers will already have all the content that is available in the Ultimate Edition, but this will provide console players with access to the game on another format, or the code can be gifted to a good buddy. Either way, it’s a nice gesture.

Friends! We are giving every Shantae HGH Backer a copy of Shantae: Half-Genie Hero – Ultimate Edition for Steam 🙂 https://t.co/G1eASqSN0a pic.twitter.com/JSGAGY6HTS