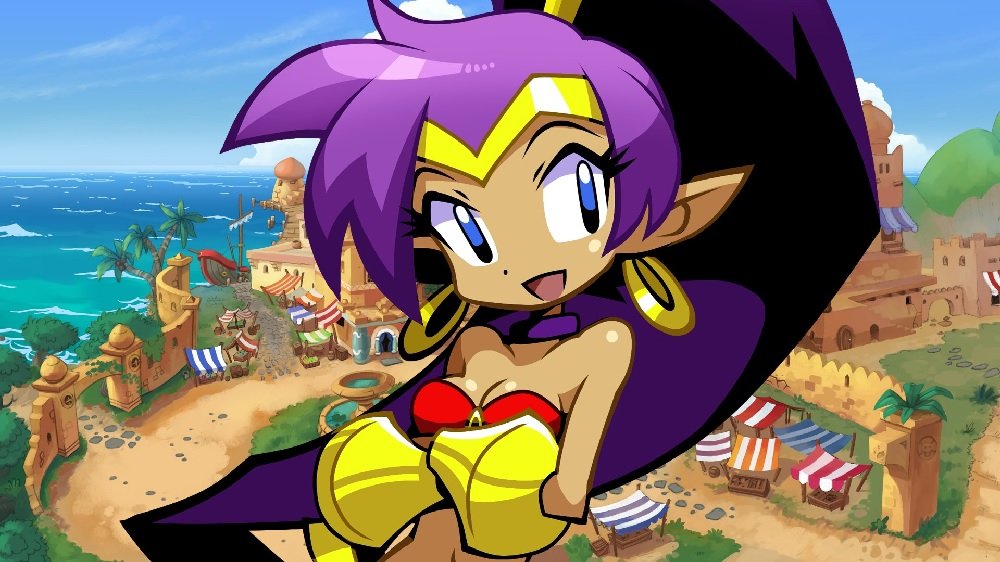 WayForward’s loveable hero Shantae is preparing for the Totaku treatment, as the Half-Genie Hero has been announced as one of 2020’s additions to the miniature toy line, which already includes a huge roster of recognisable gaming faces.

There are currently no details pertaining to Shantae’s look, pose, or release date, but after receiving a positive response from her fans on social media, Totaku announced the purple-haired princess’ inclusion, where she’ll be joining previously-released characters such as Kratos, PaRappa, Sonic the Hedgehog, Jin Kazama, Spyro, Crash Bandicoot, Agent 47, and many more.

Ok, let’s deal with the elephant in the room: Shantae fans, (myself included), have been asking for our favourite gal to receive her own amiibo for literally years – and this release isn’t exactly that – but hopefully her Totaku iteration will be as dynamic and neatly designed as Nintendo’s figurines, and will see her dancing onto our bookshelves and desktops soon.

Shantae and the Seven Sirens is currently in development for PS4, PC, Xbox One and Nintendo Switch. A trial version of the game is available now on Apple Arcade.

You asked, we listened, and now itâ€™s confirmed. #Shantae will be joining the TOTAKU Collection in 2020! @WayForward ðŸ¤ pic.twitter.com/mktSbWpLpt