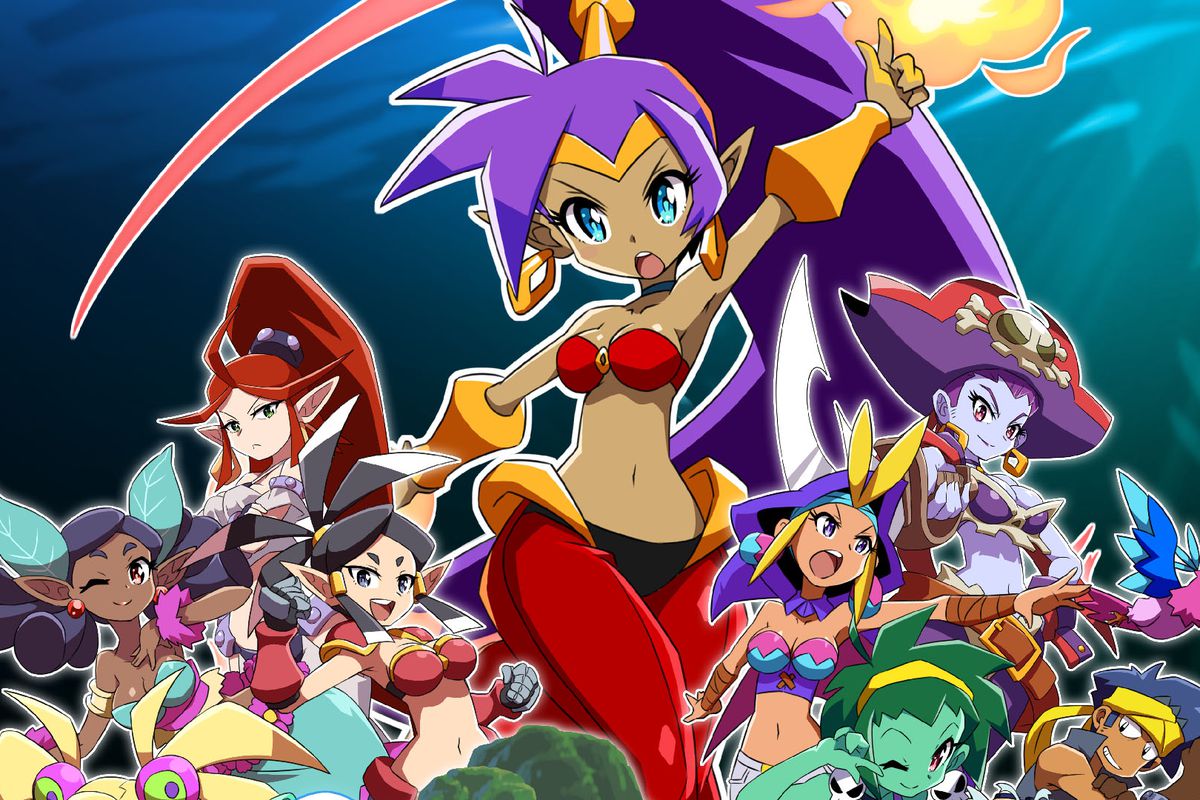 Surprise! Shantae and the Seven Siren‘s bizarre “half release” concept is finally over, as the game has officially been deemed complete on the Apple Arcade with the release of the second half last week.  Taking to Twitter, WayForward has confirmed that they “aren’t currently planning for there to be DLC.”

Although WayForward did not provide an exact reason for strategic shift, I can only guess that due to Apple Arcade’s push for no microtransactions that they requested the game be “complete,” and WayForward decided to carry that on to the other ports. As someone who was frustrated by the Half-Genie Hero Ultimate Edition: good!

For those who aren’t in the know, the Ultimate Edition is a confusingly separate SKU for the last Shantae game that does not allow save file transfer. So if you played the game at launch and 100%ed it, you couldn’t import it into the future ultimate version. I still have this weird disparity where I have the game complete on my original copy, and all of the DLC completed separately on the other edition.

As of right now, Shantae and the Seven Sirens won’t have that problem.

Filed under... #iOS#Shantae#Shantae and the Seven Sirens