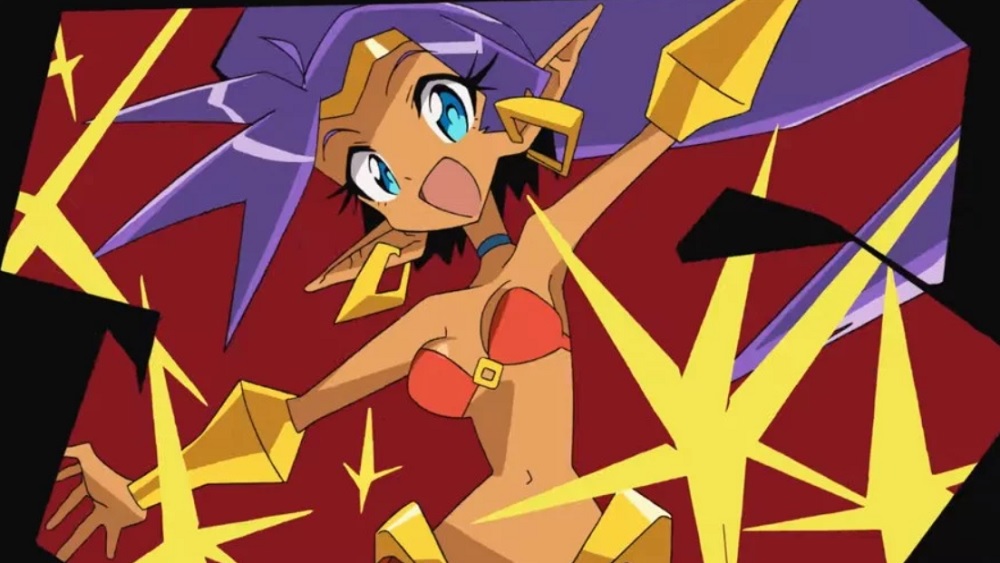 WayForward Games has announced that Shantae and the Seven Sirens will not meet its initial winter 2019 release date, and has been pushed back to spring 2020, which is an announcement a helluva lot of smaller titles have been making this month.

Speaking on Twitter, the developer noted that the Half-Genie Hero’s latest adventure is “nearly finished” and will be “worth the wait.” The first part of Shantae’s escapade is available on Apple Arcade right now, but the full game, along with ports for PC, PS4, Xbox One and Nintendo Switch, are not ready to leave the lamp just yet.

Hey, everyone! Development on Shantae and the Seven Sirens for Console/PC (and Apple Arcade Part 2) is nearly finished! We’ve moved the release window to Spring 2020, but promise it will be worth the wait! Thank you for your support! pic.twitter.com/7fJMzileVl