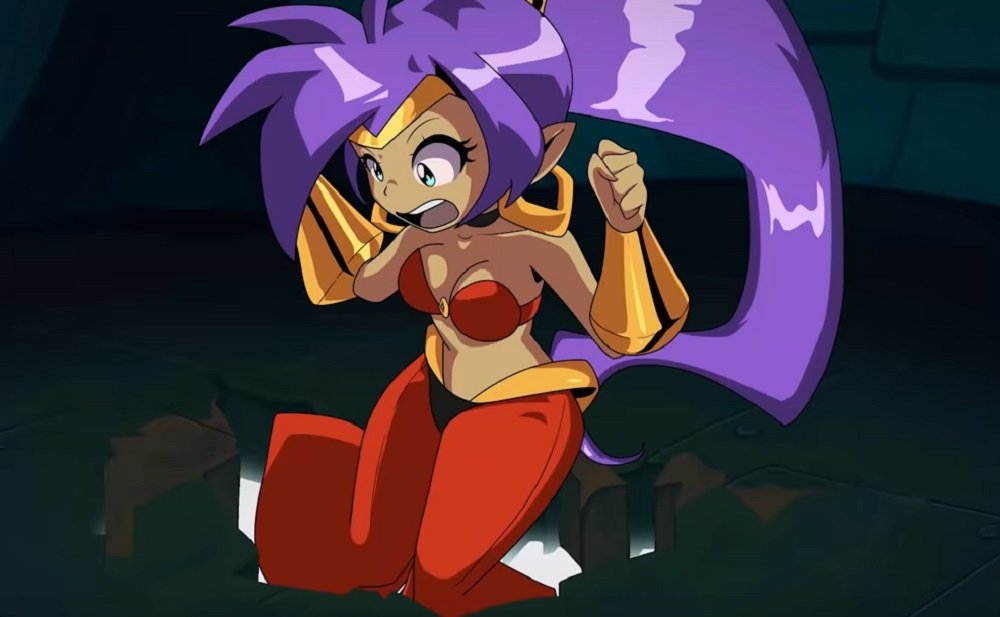 Whip mah hair back and forth

The Half-Genie Hero will make her long-awaited return on May 28, when WayForward Games releases Shantae and the Seven Sirens in its entirety for PS4, PC, Xbox One, and Nintendo Switch.

The fifth entry in the fantastic platform series sees Shantae — along with her pals Skye, Bolo, and Rottytops — set sail beyond Sequin Land to visit a strange tropical island, guests of the upcoming Half-Genie Festival. But when several attendees vanish under strange circumstances, it’s up to Shantae to search far and wide, meeting new friends (and old enemies) on a quest to save the day once again.

The first “chapter” of Shantae and the Seven Sirens was launched with the release of Apple Arcade, with the concluding chapter being made available to download today. For those of you who are holding off for the standard release, at least we finally have a specific date to look forward to.

Shantae and the Seven Sirens launches on PS4, PC, Xbox One, and Nintendo Switch May 28, while “Parts One and Two” are available to download now on Apple Arcade. Details on a physical edition from Limited Run Games are expected at some point in the future.