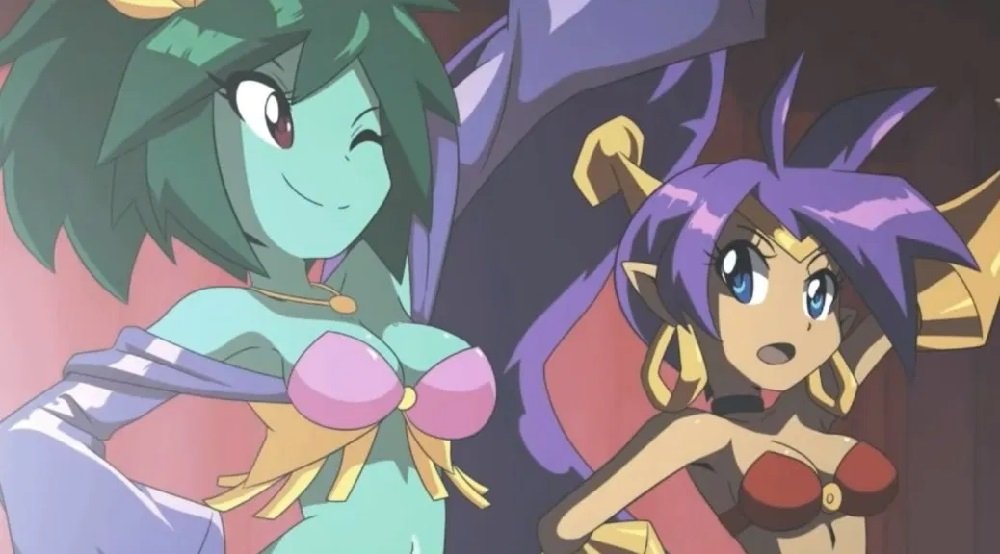 We’re just a couple of weeks away from the official release of WayForward’s Shantae and the Seven Sirens, which will see the titular Half-Genie Hero and her pals hit PC and consoles for another exciting adventure. As is their wont, Limited Run Games has announced a physical release of this cheerful sequel for PS4 and Nintendo Switch platforms.

A standard, boxed edition of Shantae and the Seven Sirens will be made available on both platforms, but hardcore fans might want to take a glimpse at the newly announced Limited Collector’s Edition. This set contains a copy of the game in steelbook packaging, a mini-poster with reversible art, soundtrack CD, a pack of 50 Monster Trading Cards, and a faux Game Boy cartridge, tipping the ponytail to Shantae’s handheld origins.

The Limited Collector’s Edition will retail for around $70 USD (not including shipping) and will be available to pre-order from the Limited Run Games website on May 15. Pre-orders are open for four weeks, so you should be able to grab yourself a copy in good time. The standard edition will also be available to pre-order at this time. For everyone else, the digital release will retail at respective storefronts for around $30.

Shantae and the Seven Sirens is available now on Apple Arcade, and launches on PS4, PC, Xbox One and Nintendo Switch May 28.