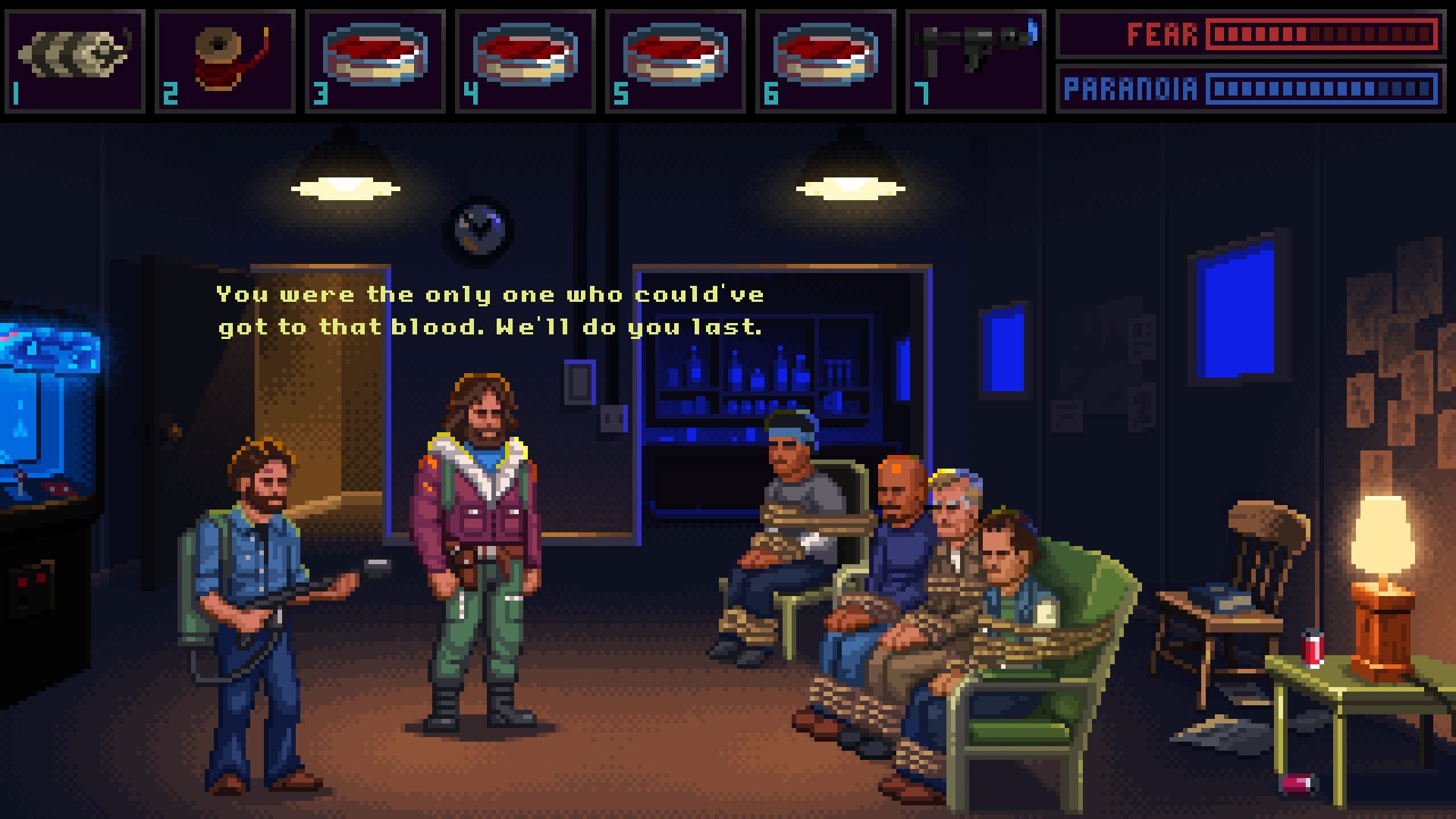 This mockup is quite the what-if

I enjoy a good video game mockup every now and then, and this one is too rich of an idea not to share. Just imagine: John Carpenter’s The Thing as a LucasArts-style point-and-click adventure game.

Here’s the final version of my LucasArts style #TheThing #adventuregame mockup. This was a lot of fun to work on. #pixelart #gamedev. pic.twitter.com/XuehQNZH2w

Computer Artworks explored The Thing as a third-person shooter back in 2002, so we’re very much overdue another adaptation. As amazing as Paul Conway’s mockup here is, I’m not sure a pixel-art adventure would be my top choice over a more modern direction, but any game that tried to weave together the body horror, tension, and paranoia of the 1982 film would be all right with me.

Filed under... #Adventure Games#art#Horror#LucasArts#Things gamers do