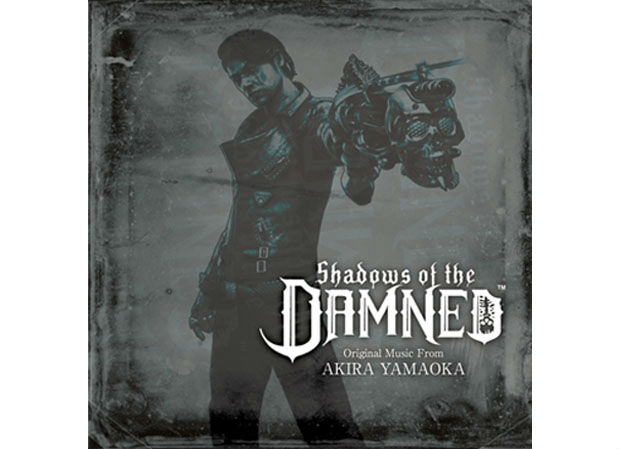 Grasshopper Manufacture and composer Akira Yamaoka have your Shadows of the Damned soundtrack ready, hot off the presses. It’s not available at the GMH web store, but don’t waste any time ordering, as this release is limited to only 1,000 copies.

To sweeten the deal, Yamaoka has signed the first 300 international orders, which makes this collectible item that much more collectible. It’s available right now for about $30.

“I wanted to craft a soundtrack that was more than just a collection of the most popular songs from Damned. I set out to create an experience that would take players back to the game, as if they were watching a movie,” says Yamaoka.

The soundtrack features theme song “Take Me To Hell (Broken Dream)” featuring collaborators Mary-Elizabeth McGlynn and Troy Baker, and the ending theme “Shadows of the Damned” featuring punk band The Damned. Track 10 is titled “The Big Boner.” Sold?  The full tracklist can be found under the jump.

4. What a Wonderful World

5. Riders of the Lost Heart

18. The Castle of Hassle

Filed under... #Shadows of the Damned#Soundtrack