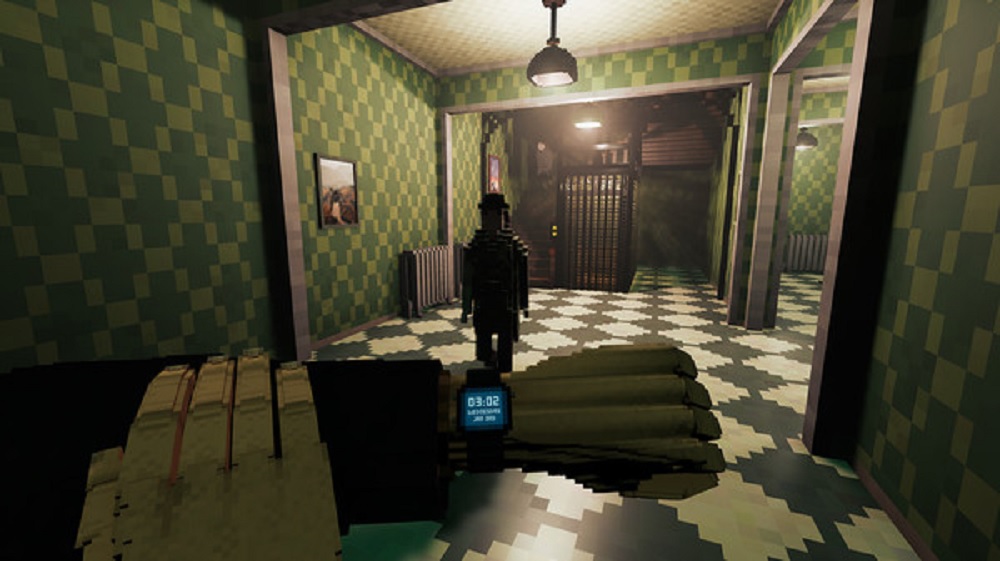 Although it was only given a scant 30-second window during yesterday’s PC Gaming Show, ColePowered Games’ Shadows of Doubt was one of the more interesting titles to be showcased in the two hour-plus live stream and as such bears closer inspection.

Shadows of Doubt is a neo-noir mystery game set within a highly-industrialised 1980s, where information is currency and a solid living can be made doing some serious snooping. Players will take up the role of such a snooper and will be offered full freedom to explore a huge, living city. Explore hotels, bars, apartments, casinos and more while gathering evidence and solving cases. But beware, with a serial killer on the loose, you might find yourself making headlines for all the wrong reasons.

As you can see from the short trailer above, Shadows of Doubt has an aesthetic immediately recognisable from the uber-popular block-builder Minecraft. Not only does this recognisable give Shadows of Doubt’s gumshoe action an intriguing (and even a little creepy) atmosphere, but hopefully it will help catch the eyes of some of Minecraft’s mammoth playerbase.

Shadows of Doubt is currently in development for PC.