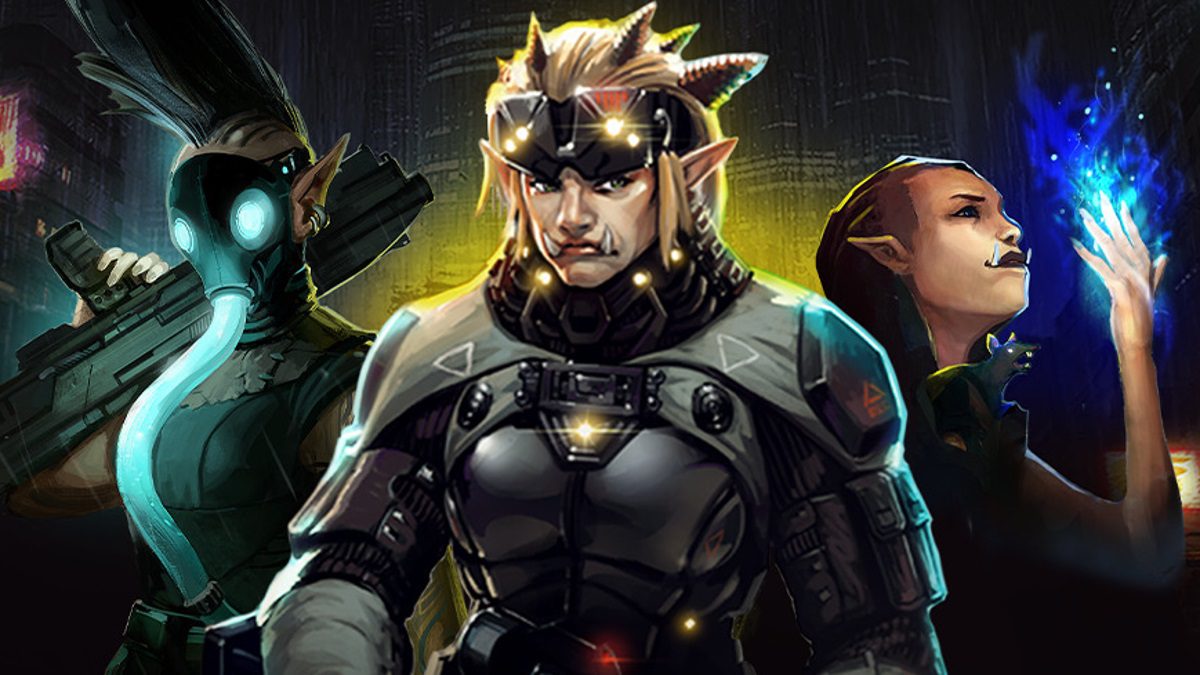 Paradox Interactive has announced that it is bringing Shadowrun Trilogy to the Nintendo Switch platform in 2022. The trilogy will comprise of 2013’s Shadowrun Returns, 2014 expansion Shadowrun: Dragonfall: Director’s Cut, and finally 2015’s Shadowrun: Hong Kong Extended Edition. A specific release date was not announced.

The Shadowrun Trilogy comprises of the recent digital takes on the long-running cyberpunk RPG, blending the hi-tech, lo-moral world of the tabletop RPG with an isometric digital adventure filled with interesting characters, cloak-and-dagger missions, and a hefty dose of brutal and explosive violence. Developer Harebrained Schemes’ original release of Shadowrun Returns was long-awaited and much-anticipated, launching to mostly positive reception from critics following a long crowdfunding and development cycle. The release of Shadowrun: Dragonfall and later Shadowrun: Hong Kong would only add to the excessive and violent universe — expanding its world, lore, roster, and weaponry.

A listing on the Nintendo eShop offers little in the way of any new optimization details, but given Shadowrun‘s incredibly text-heavy storytelling and small-scale visuals, here’s hoping that the new port will include some smart scaling options for those choosing to venture the avenues and alleyways in handheld mode. While the modern Shadowrun games were a little polarizing among fans, I enjoyed Shadowrun Returns, and will gladly take another trip into the smog-filled skies of this nostalgic series. The Soycaf is on me, chummer.

Shadowrun Trilogy will launch on Nintendo Switch in 2022. It is available right now on PC via Steam.