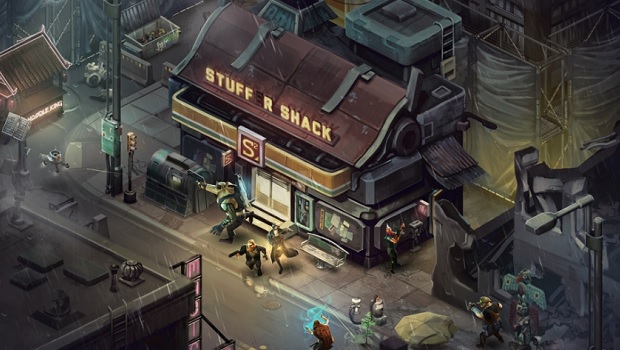 Kickstarter project was initially meant to be released in June

It’s been a long time coming but it appears we’ll have to wait a little while longer for Shadowrun Returns. In an update posted on its Kickstarter page, developer Harebrained Schemes have announced the new release date as July 25, 2013. The team have said this extra few weeks is to allow more time for bug fixing and polishing.

Whilst it’s disappointing to have the game delayed, I’m appreciative of any extra efforts being made to make the game as bug-free as possible. I’m already toying with the idea of making a single-player campaign of my own over the next few months. Harebrained Schemes is even releasing the editor files for the game’s main campaign to let users remix and re-work the story.