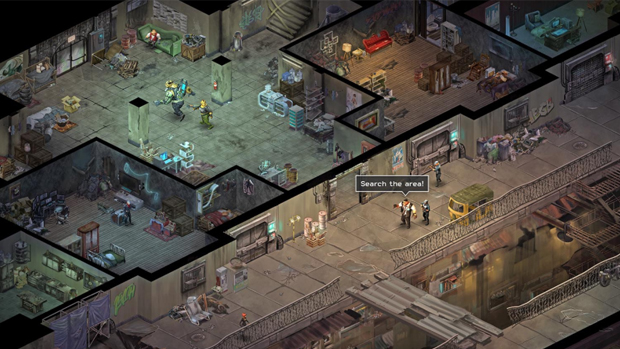 Shadowrun Returns, the long-awaited Shadowrun reboot funded through Kickstarter, will come to PC in June, developer Harebrained Schemes announced in an update. As the days to release count down, so does the time before the Collector’s Edition is no longer available for pre-order: April 28 is your last chance at getting that.

At launch, the game will be available on Steam and through the official game site. However, the DRM-free version hosted on Harebrained Schemes’ site will not contain community support since that is tied to Steam Workshop.

We realize that for some of you, releasing on Steam isn’t your first choice but there are a lot of really great things we get from this decision that allow us to focus on the game rather than on making things like backend servers to deploy and manage shared content. From the start, we’ve had to make practical decisions like this one to ensure we get the most out of the support you’ve given us. We consider this to be the best option for everyone.