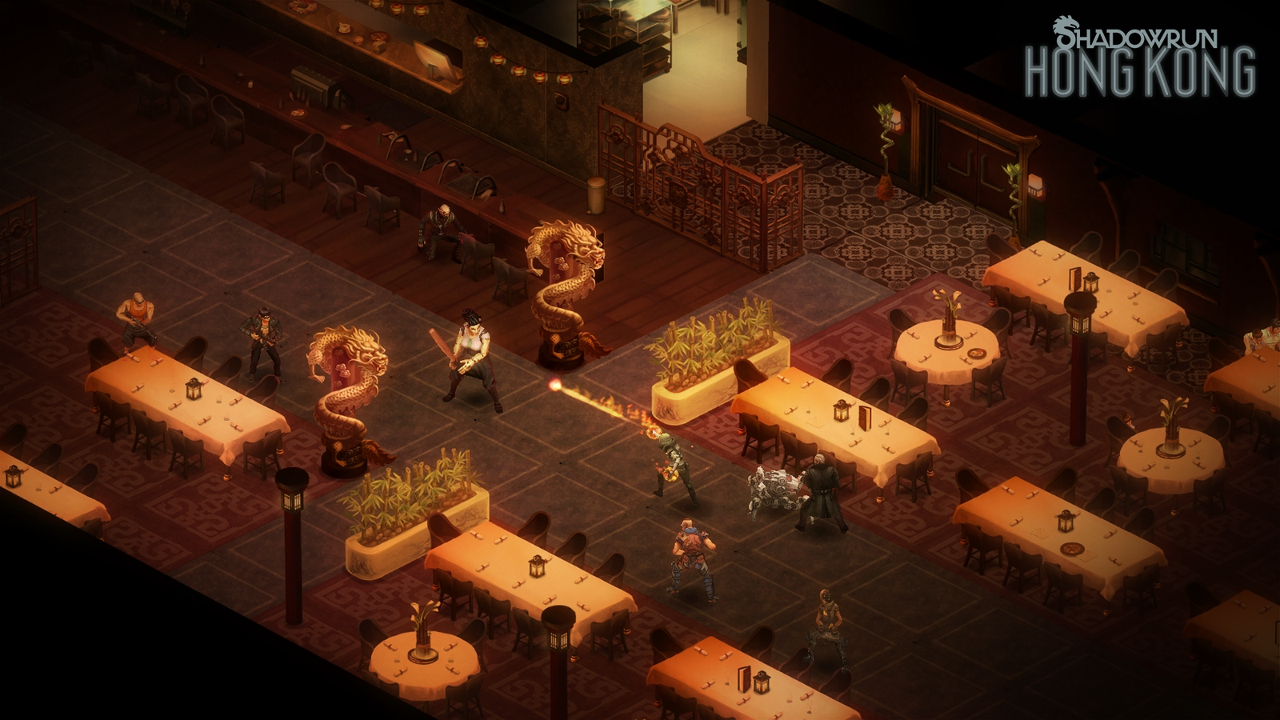 One of the concerns I’ve had that could affect a possible Kickstarter bubble burst is a sort of “what next?” Fans fund an IGA-led Castlevania-like en masse, then what? Do they fund it again once the novelty wears off?

In 2012, developer Hairbrained Schemes took to Kickstarter with the eventually quite good Shadowrun Returns, making nearly $2 million, or more than 4 times the funding goal.

Then there was the also-good Shadowrun: Dragonfall.

And earlier this year, a Kickstarter for a third game, Shadowrun: Hong Kong, which was funded immediately. It made $1.2 million off an even more meager $100,000 goal. It sets…some kind of precedent. The well’s not dried up yet, at least. Hong Kong‘s coming to PC, Mac, and Linux this summer and it looks quite nice.