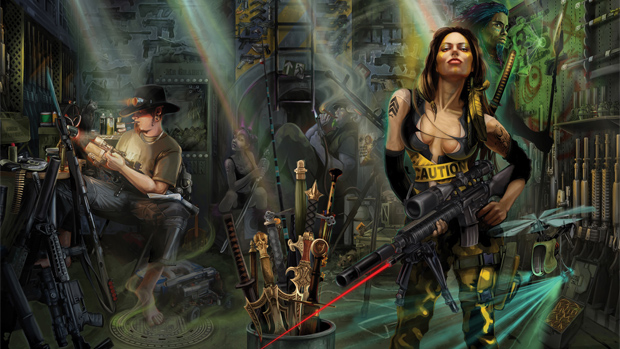 An update for Shadowrun Online has recently arrived and it’s filled to the brim with new features, improvements, and fixes. This is the one I’ve been waiting for, people! We can finally create our own characters and enter random co-op missions!

Currently, only Humans and Orks are available for customization but I’m sure other metatypes will be added in the near future. Find the full patch notes below, or at the game’s official site.

See you in the Plex, Chummers!

Here are the latest patch notes in full: