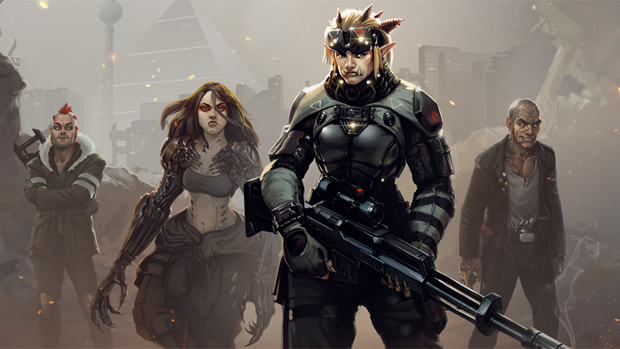 Harebrained Schemes has announced the release date for Shadowrun Returns‘ DLC expansion, Dragonfall, now set to arrive on February 27. The DLC is free to backers of the Kickstarter which funded it, while newcomers will be asked to part with $14.99.

Alongside the DLC, Harebrained will also be releasing a few localization options in an update at the same time, adding German, Russian and Chinese languages.