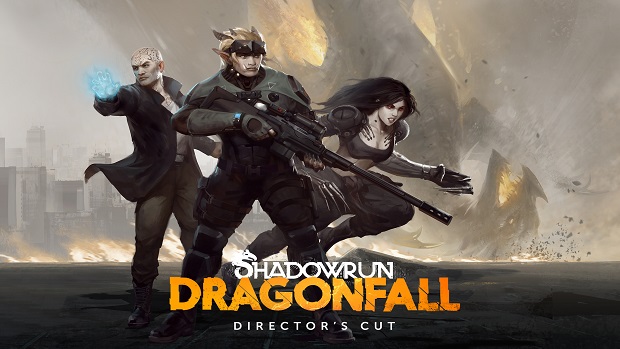 Harebrained Schemes recently updated its Kickstarter page for Shadowrun Returns with new details about the standalone version of Dragonfall, the Director’s Cut.

The updated version of the base game’s DLC will include new missions, expansions to the soundtrack, a new user interface, and improvements to the combat systems.

The Director’s Cut will release on September 18 and be available free of charge to eligible backers and owners of the retail version of the expansion. Dragonfall will be removed from store pages and replaced by the newer, standalone version upon launch, but will still be available in your respective game library post launch if you owned it beforehand.

With all of the changes being made to the game, your saves and character data created in the original version of the DLC will not carry over. After hearing that there will be a Director’s Cut of the game, I’ve actually managed to hold off on playing through it so this won’t be an issue for me.

Leading up to the release, Harebrained Schemes will be posting a new developer diary each Thursday detailing a different aspect of what they’ve been working on. Check out the latest screens from the expansion in the gallery below.