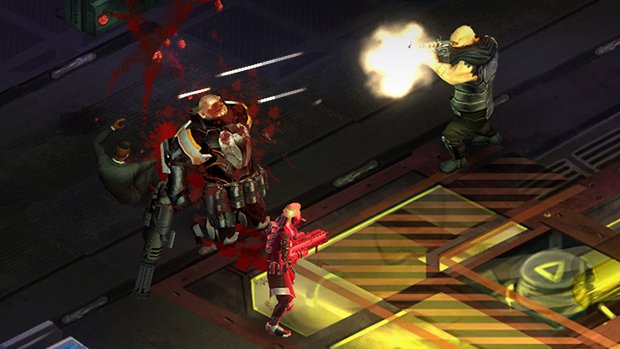 Shadowrun Returns‘ main expansion, Dragonfall, is getting a stand-alone Director’s Cut on September 18. This is a trailer for that. With the expansion you can expect, “5 all-new missions, alternate endings, new music, a redesigned interface, team customization options, a revamped combat system, and more.”

Dragonfall‘s Director’s Cut will replace the original on store pages, but you’ll have both options in your game library (because Dragonfall owners get the Director’s Cut for free, but might not want to play that version because data doesn’t carry over).