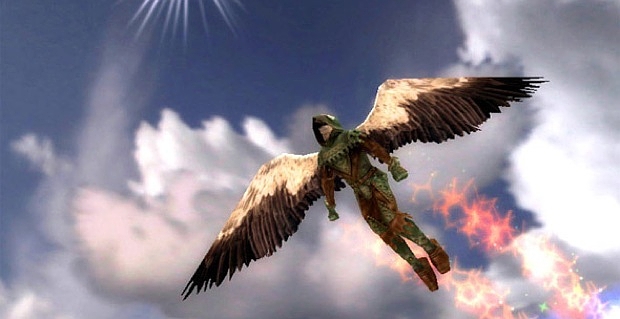 The party is over for Shadowbane players. After six long years — a few of them tumultuous thanks to massive overhauls — Ubisoft’s Shadowbane will be no more. Starting on May 1, the lights will go out for the free-to-play MMO.

In a morose letter on the official Web site, the development team thanked players for their long-running support. “We come to you now with regret and sadness, but also happiness and pride,” the letter to fans reads. “Regret and sadness that it has finally come to this, and as of May 1, 2009 the Shadowbane servers will be powered down once and for all. “

“Yet happiness that it lasted so very long, and pride to be able to stand before such a passionate community to thank you for your undying support and unwavering loyalty to Shadowbane.”

As IncGamers points out, no specific reasoning for the closing was mentioned in the letter. We’re left to assume that Shadowbane was bitten by a vampire bat, contracted rabies, and had to be shot by Ubisoft. (Or something along those lines.)