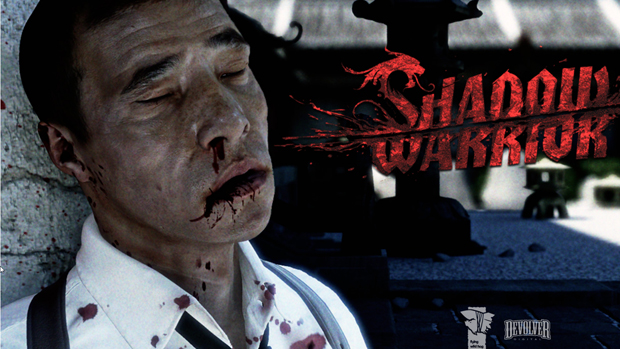 Lo Wang coming to get you, little snake coward!

I remember drooling over the images of the often delayed Shadow Warrior in the mid-90s, only to be underwhelemed by it once it released in 1997 after the arrival of 3D first-person shooters. I’ve come to appreciate it over the years — as it really is one of the best FPS games of the ’90s — but I worry at how Flying Wild Hog will adapt the character of Lo Wang, who rightfully managed to piss-off Asian gamers back in the day. Then there’s also the game’s weird fetish of finding women taking a crap (“Why does thinking about sex make me wanna crap?” one woman says).

Take the offbeat nature, tune down the offensive bits, bring back the ninja gear (swords and shurikens), and Shadow Warrior could make for one hell of a reboot, especially in the hands of Flying Wild Hog. Here’s hoping we get more details on this project soon.